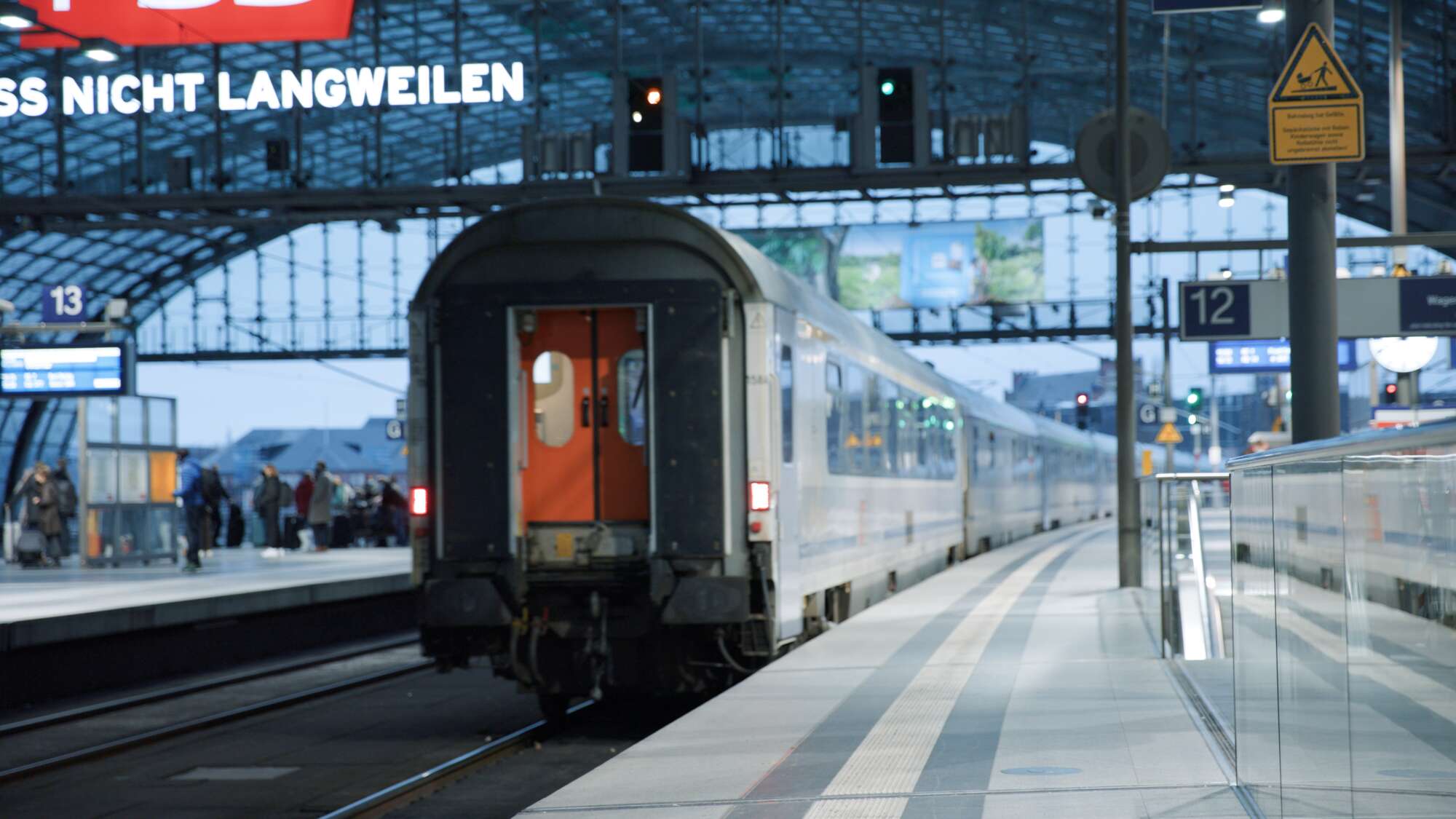 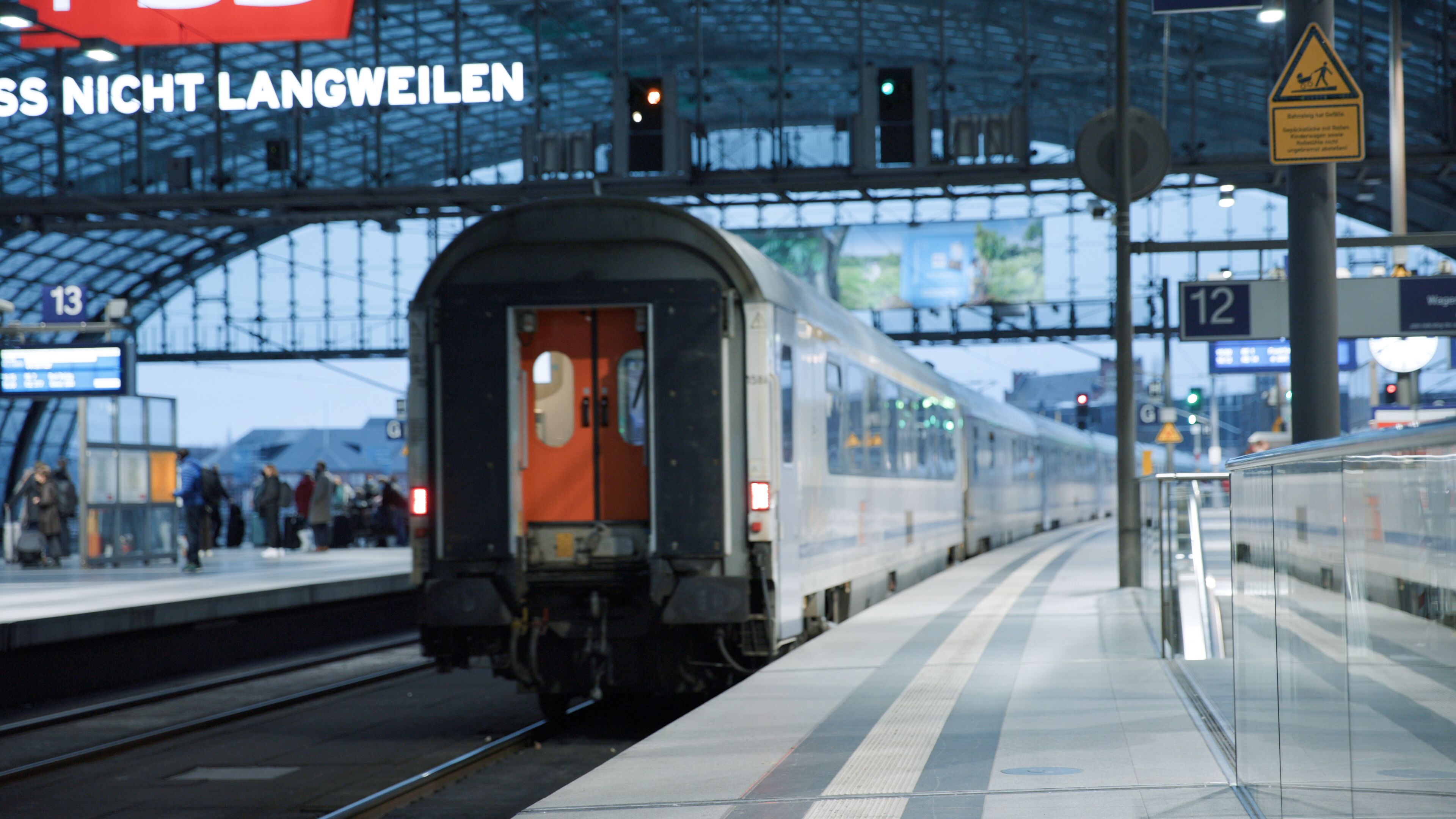 In 2021, I led the creation of an Augmented Reality experience for Deutsche Bahn Recruiting. The starting point was a folding cube distributed at train stations throughout Germany. On following the QR code, the AR experience would launch directly in-browser (no app). The cube became the interface: Each side triggered a short AR film or game explaining one benefit of working for Deutsche Bahn in a playful, interactive way. The experience was realized in a close cooperation of Wunderman Thompson and Artificial Rome. I developed the initial concepts and started the project, and then was put in charge as Creative Director from the Agency's side.

This is really not the same as with the cube, and also lacks audio, but to get an idea of how the perspective adapts to moving the cube in front of your mobile, click and drag with your mouse. Also, if you press "d", you get a toggle where you can switch between day and night. 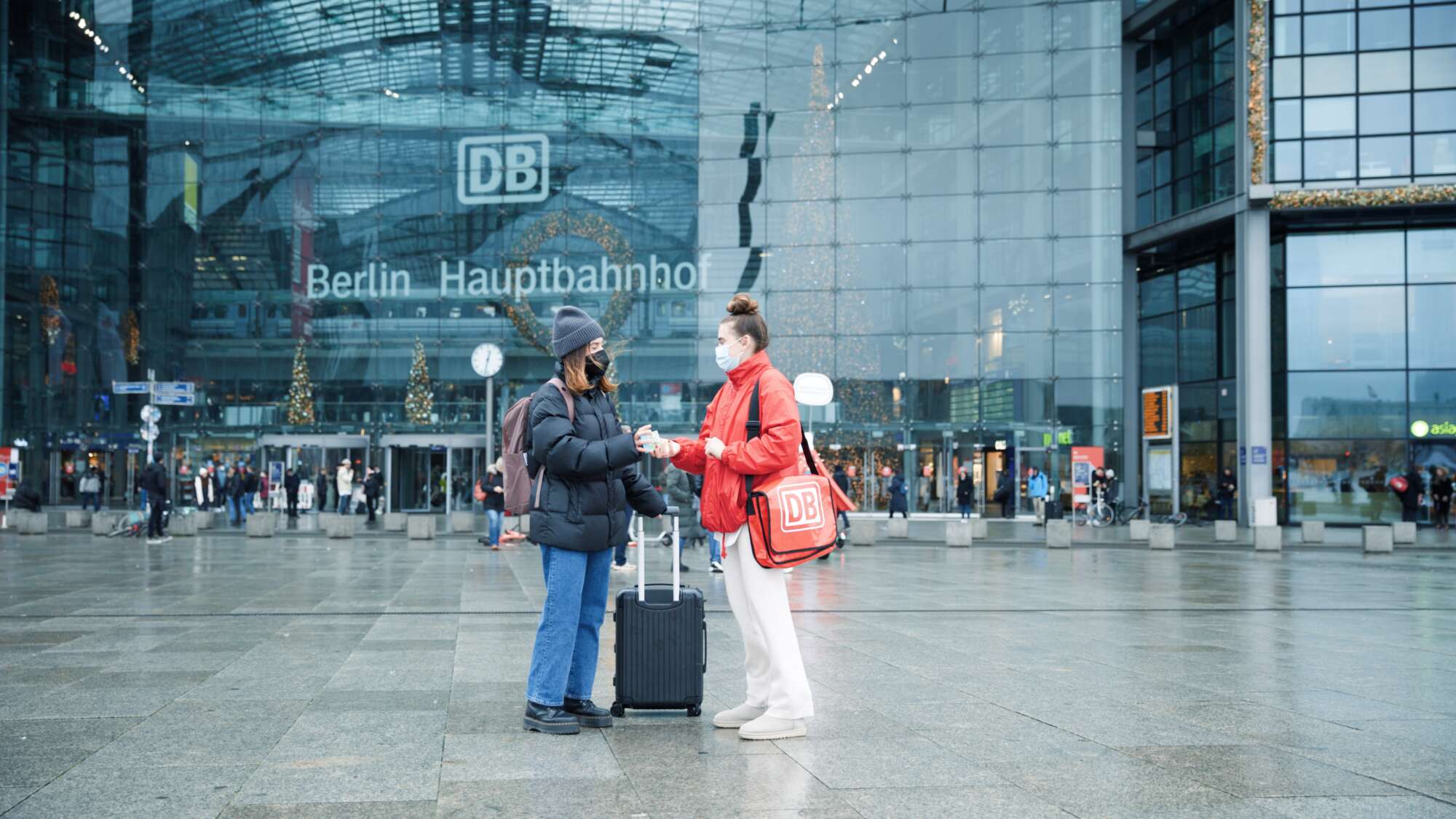 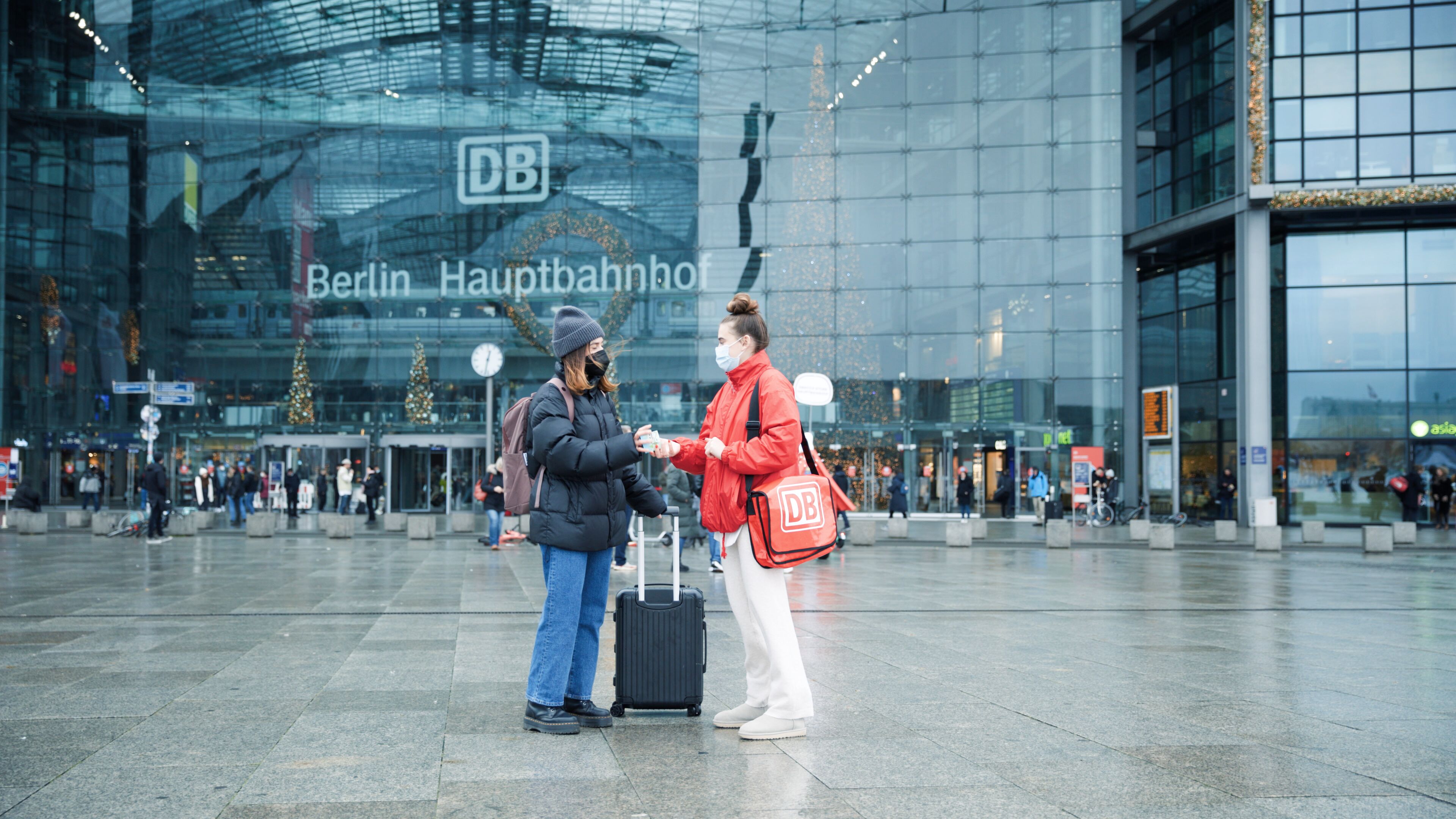 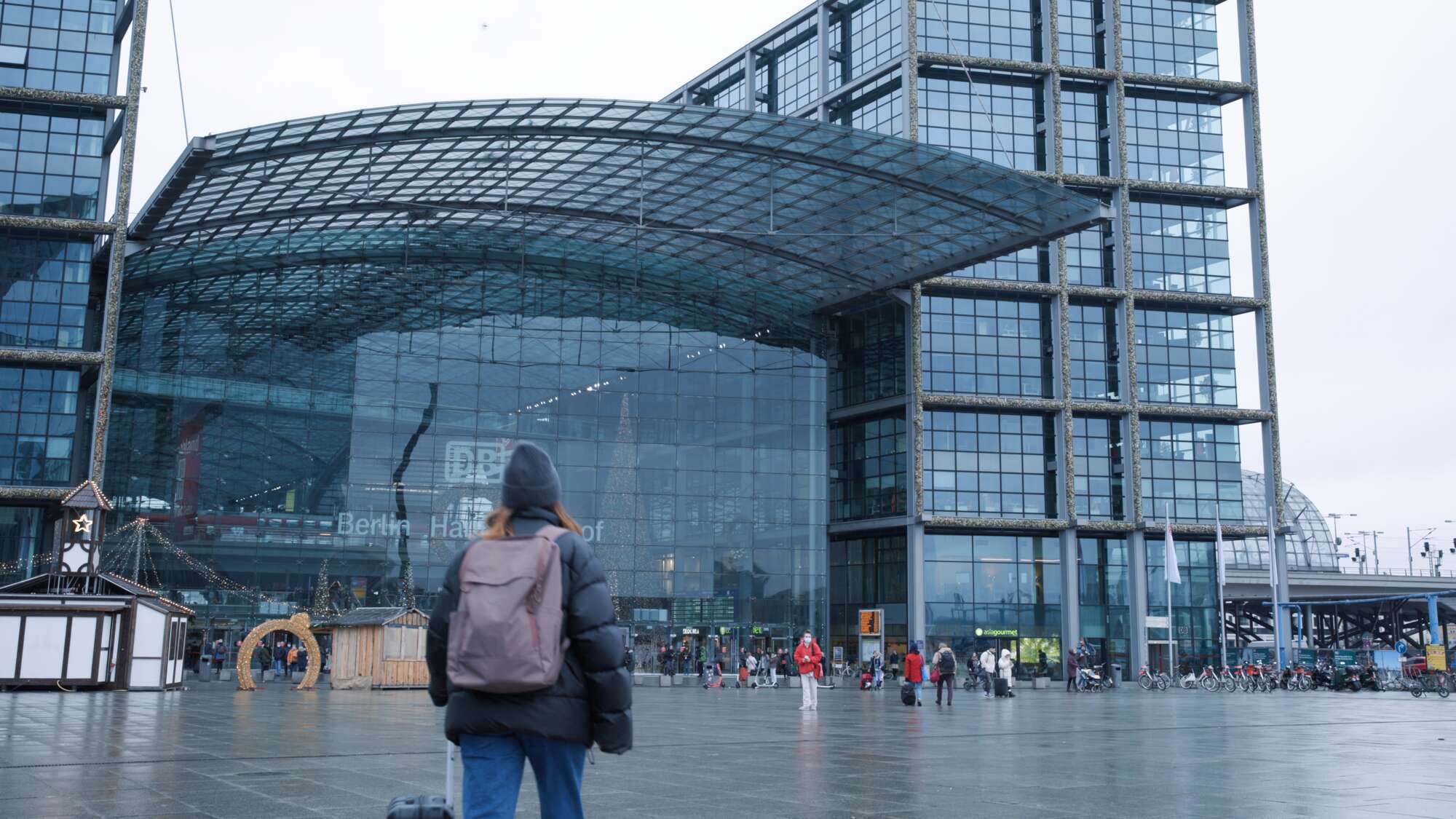 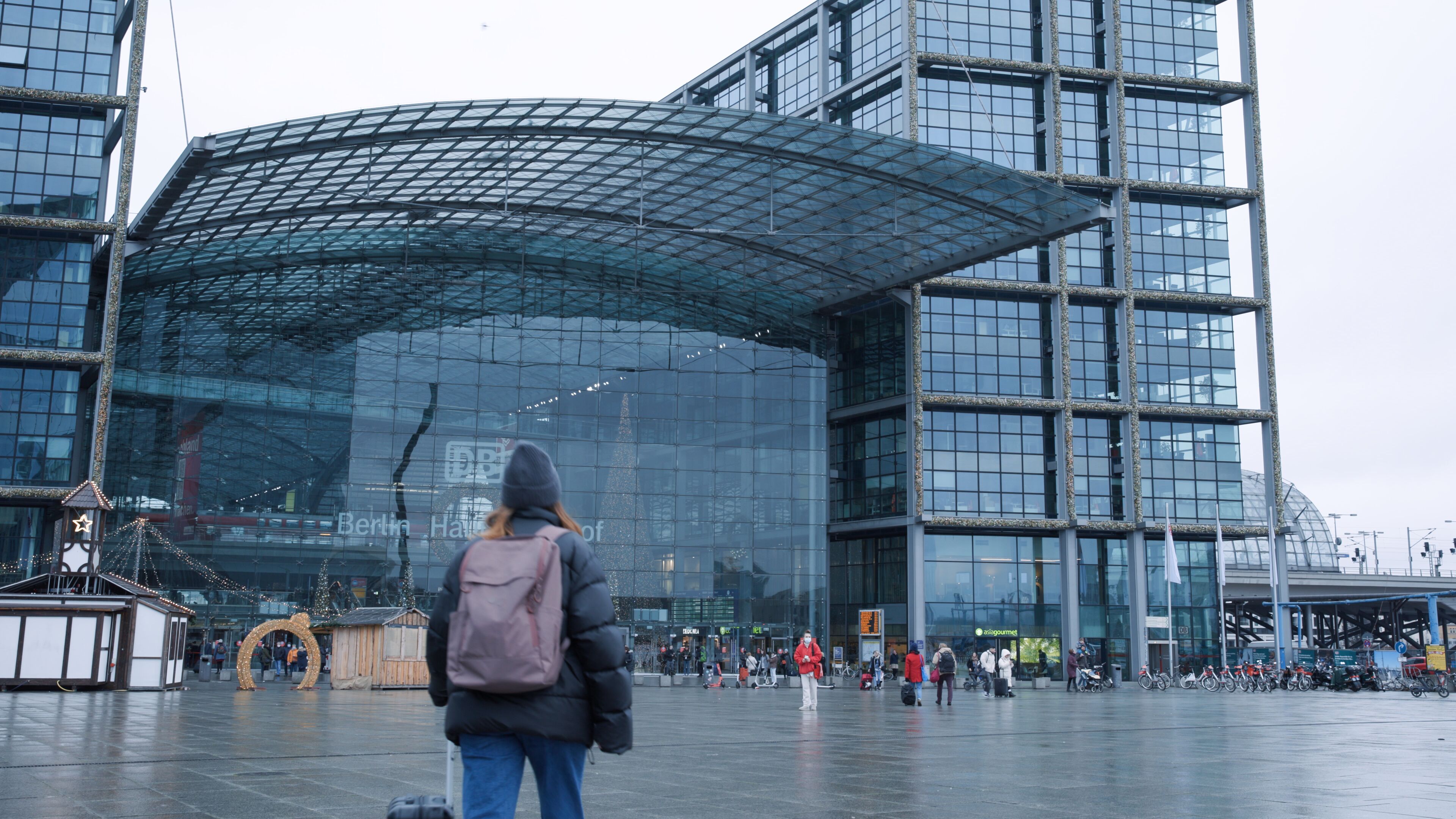 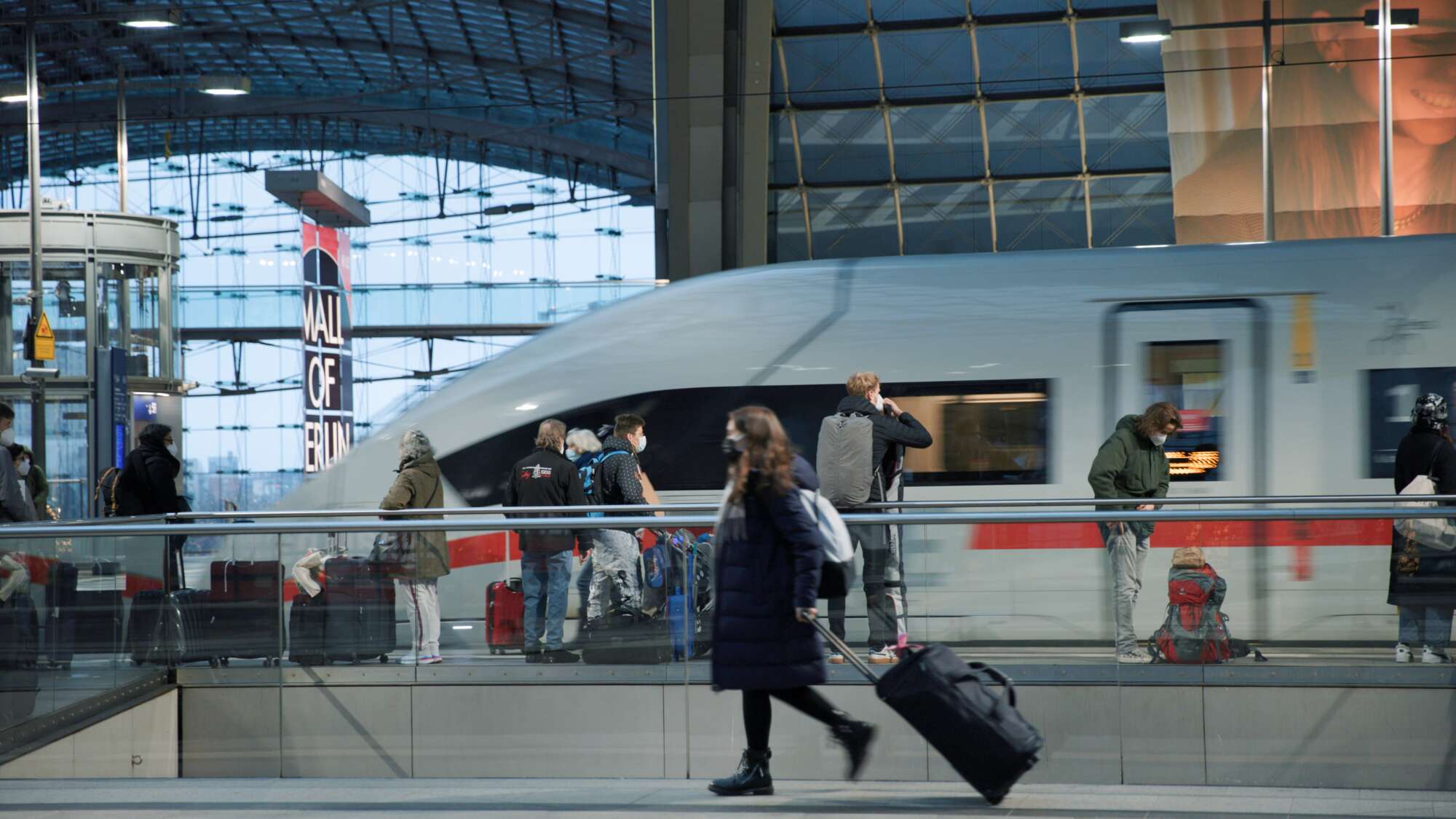 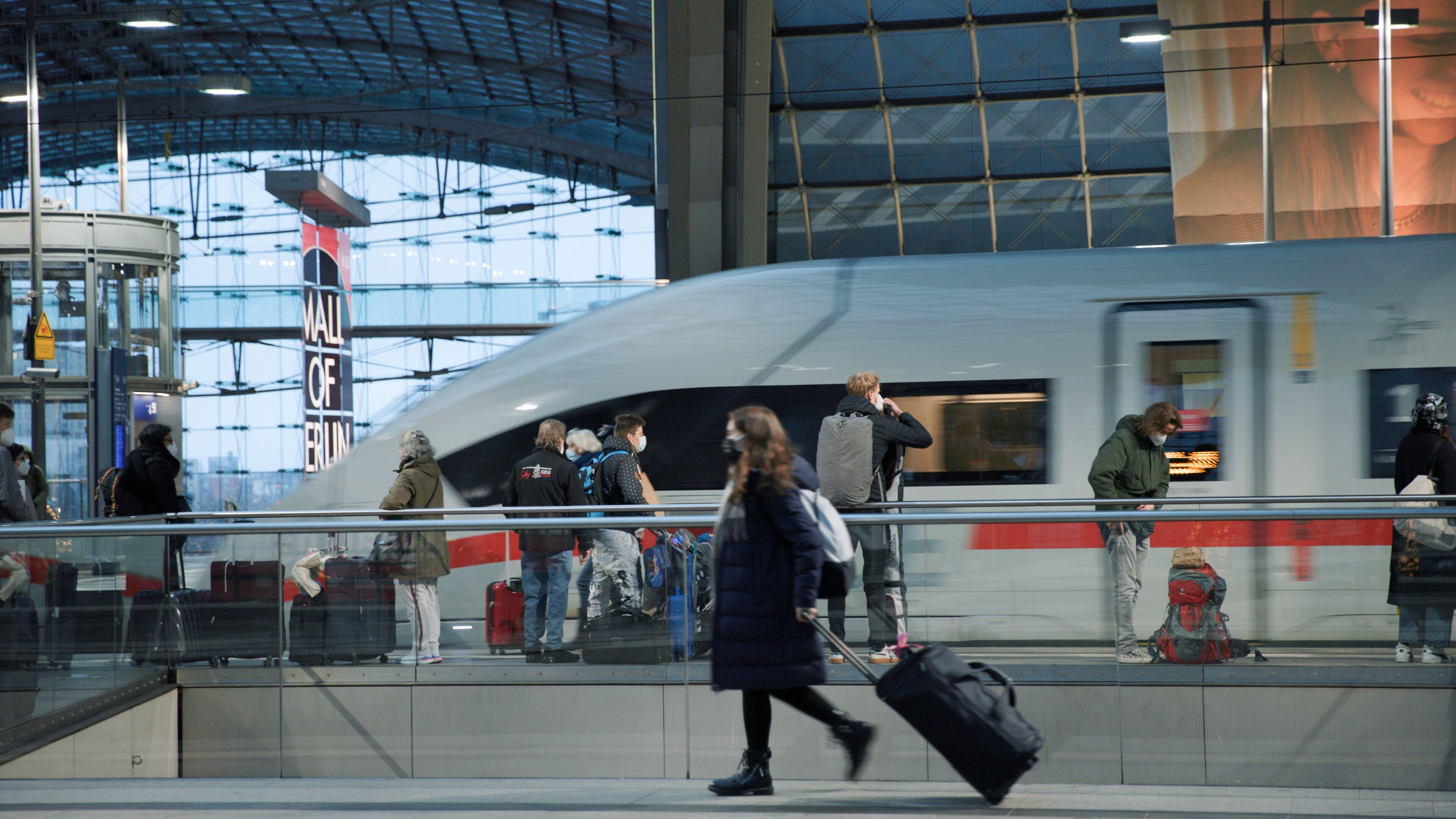 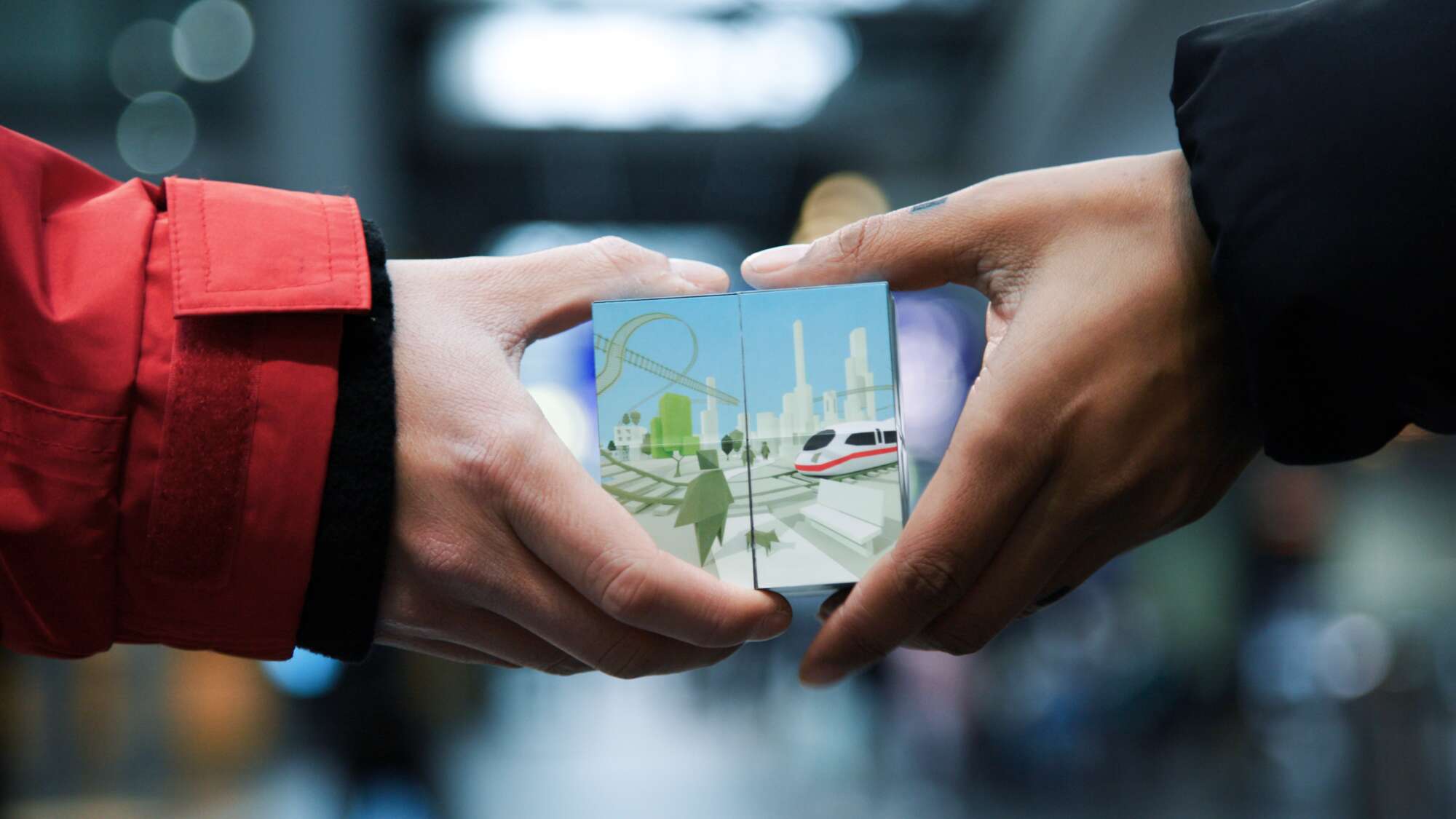 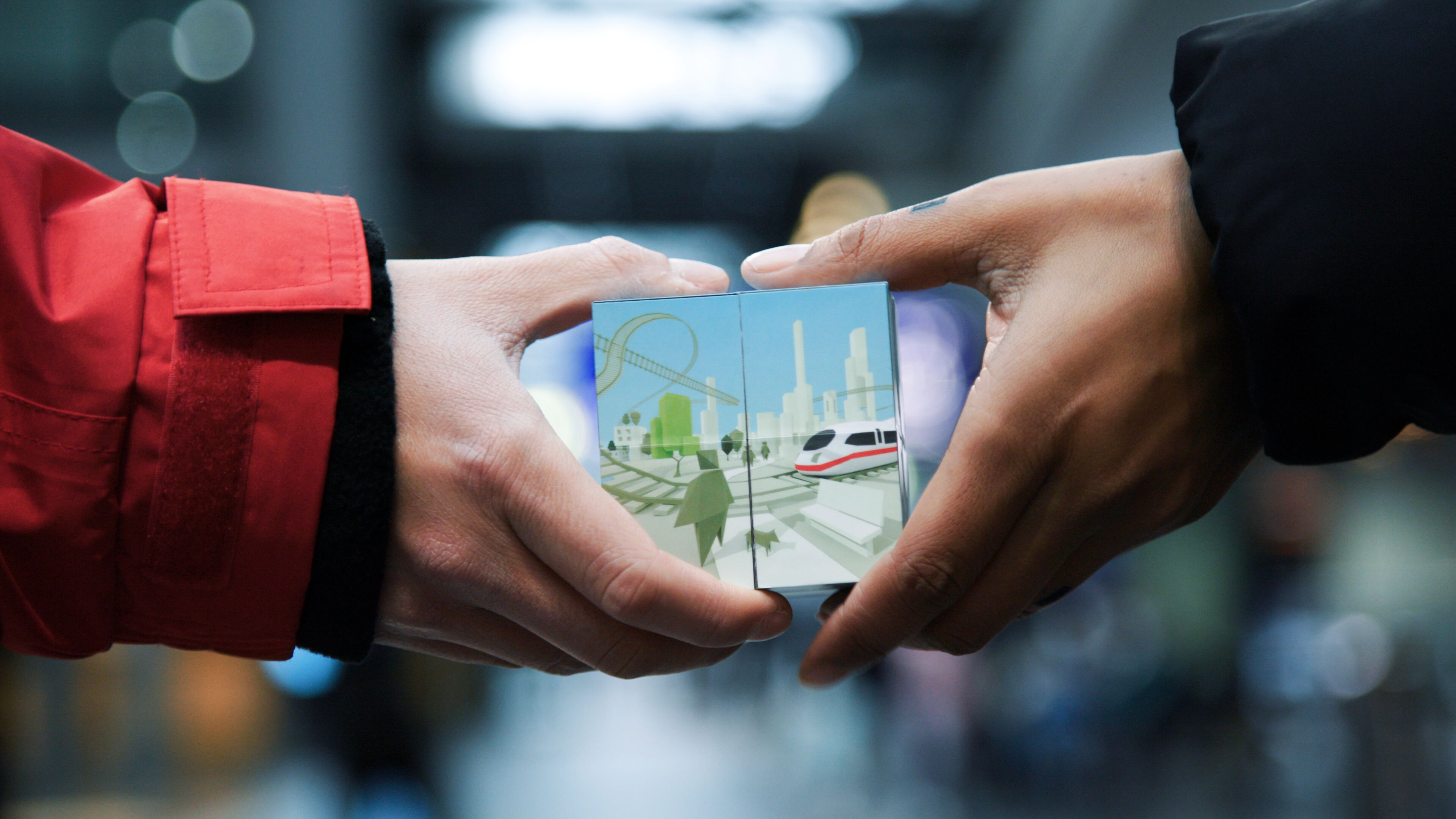 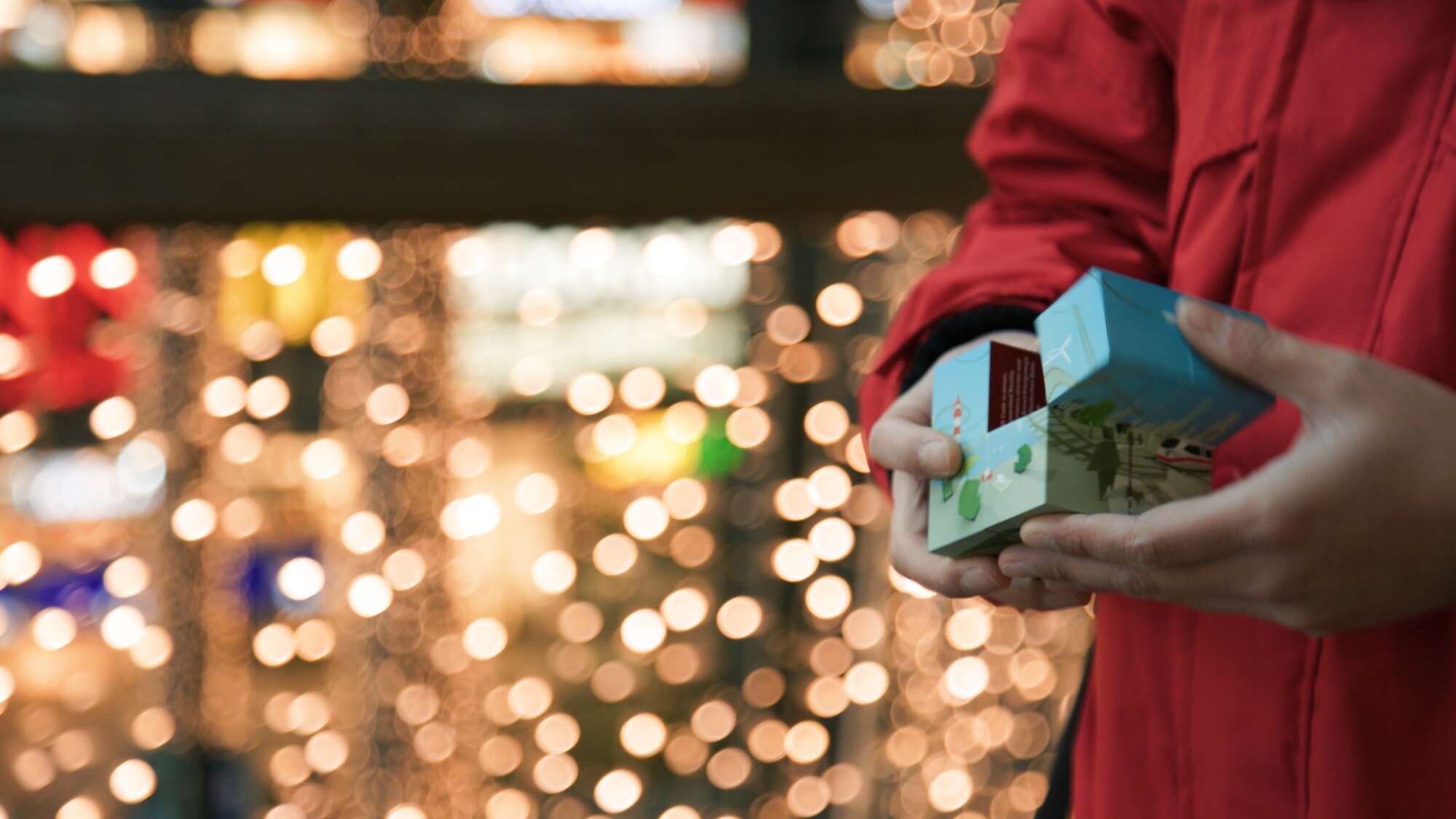 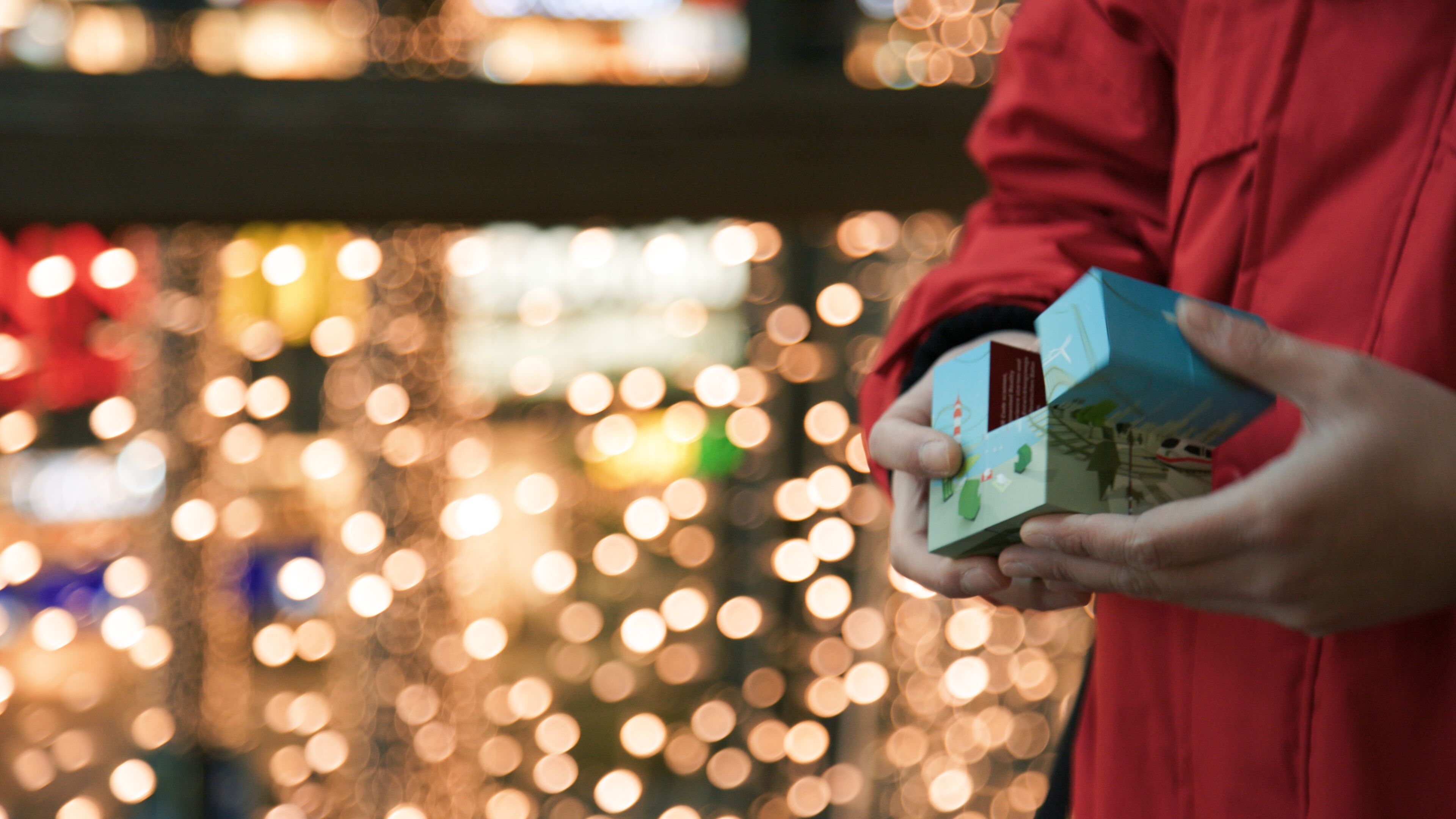