In 2015 KKLD* created the global MINI 360° campaign, producing two cinematic virtual reality short films, six minutes each. The films have been two of the first VR releases on the YouTube360 platform and are also available on Samsung Gear VR, Oculus Rift, Android and iOS. I was involved in various stages of the project, e.g. researching VR technology, giving advice on post-production, I edited both film trailers (over 1,000,000 YouTube views each), and also made the case film shown above. 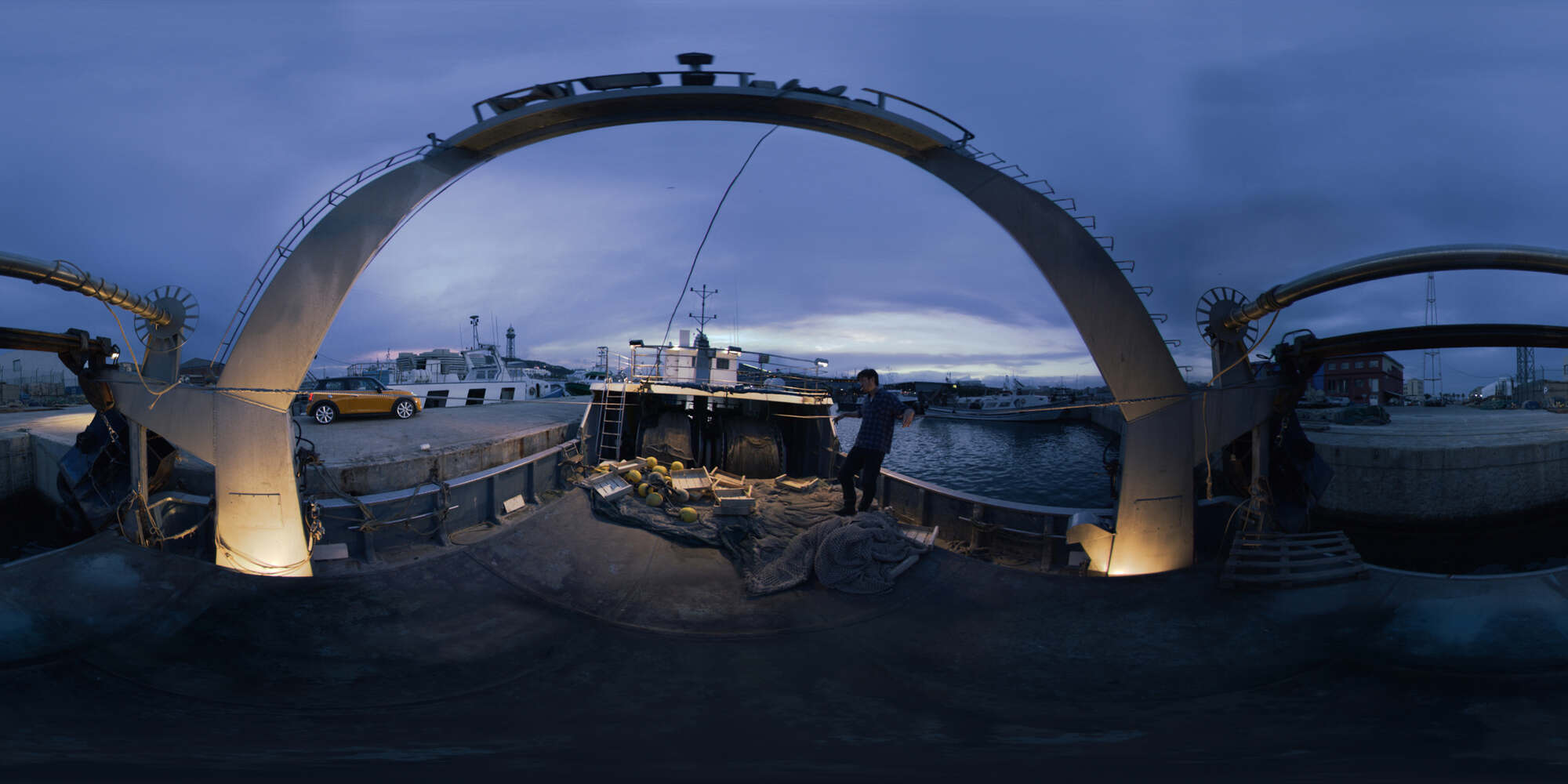 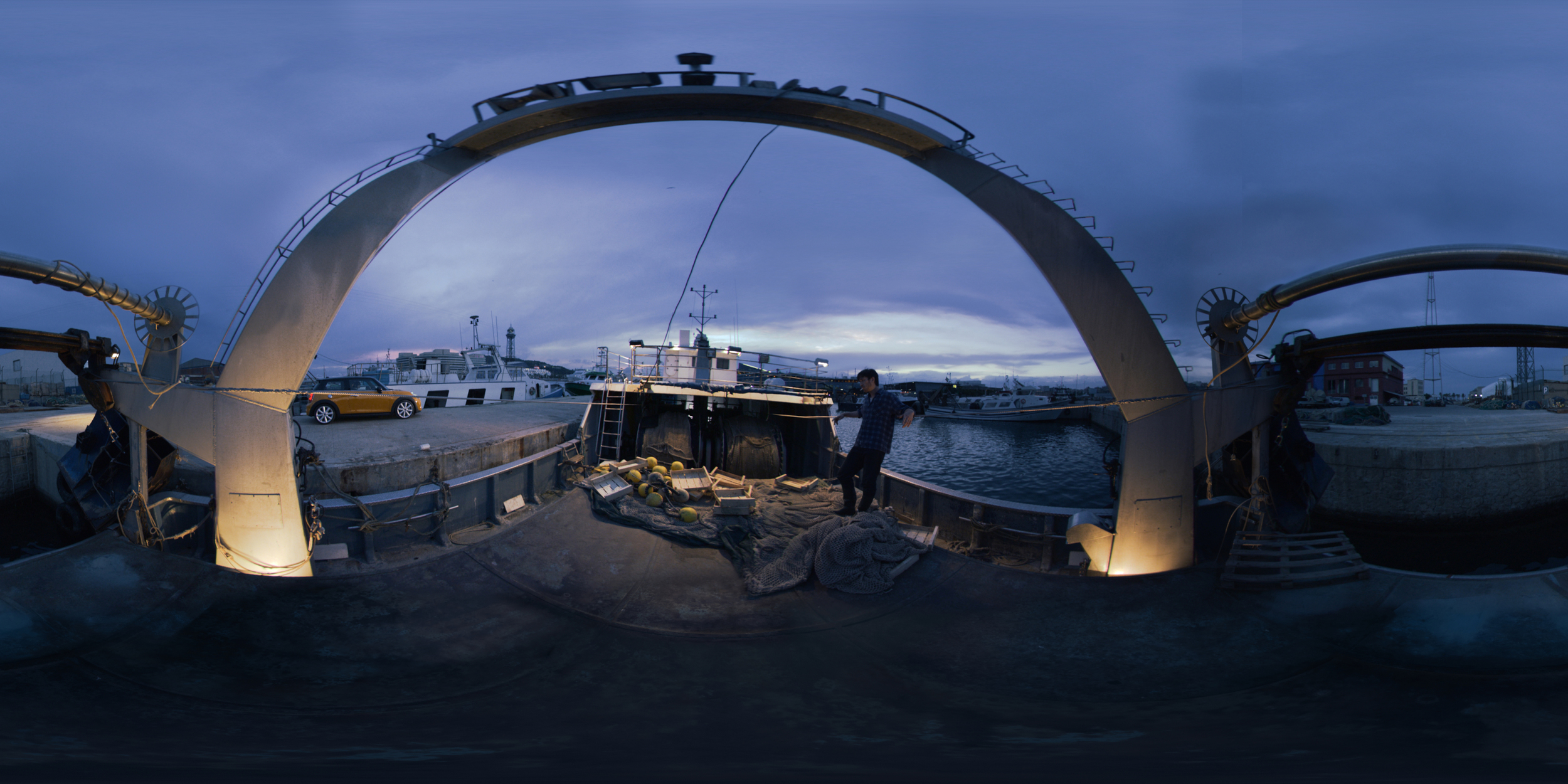