In 2011 KKLD* realized a campaign for Gigaset's first cord-free landline phone featuring a blue and yellow macaw. Via a Facebook app, users could video chat with the real bird (actually, three of them, but…).

I was involved as technical director of the live set-up over a continuous shoot for a week (including the three birds, animal trainers, animal rights supervisors et cetera). I also developed, animated and edited the accompanying explanatory and making-of films shown here. 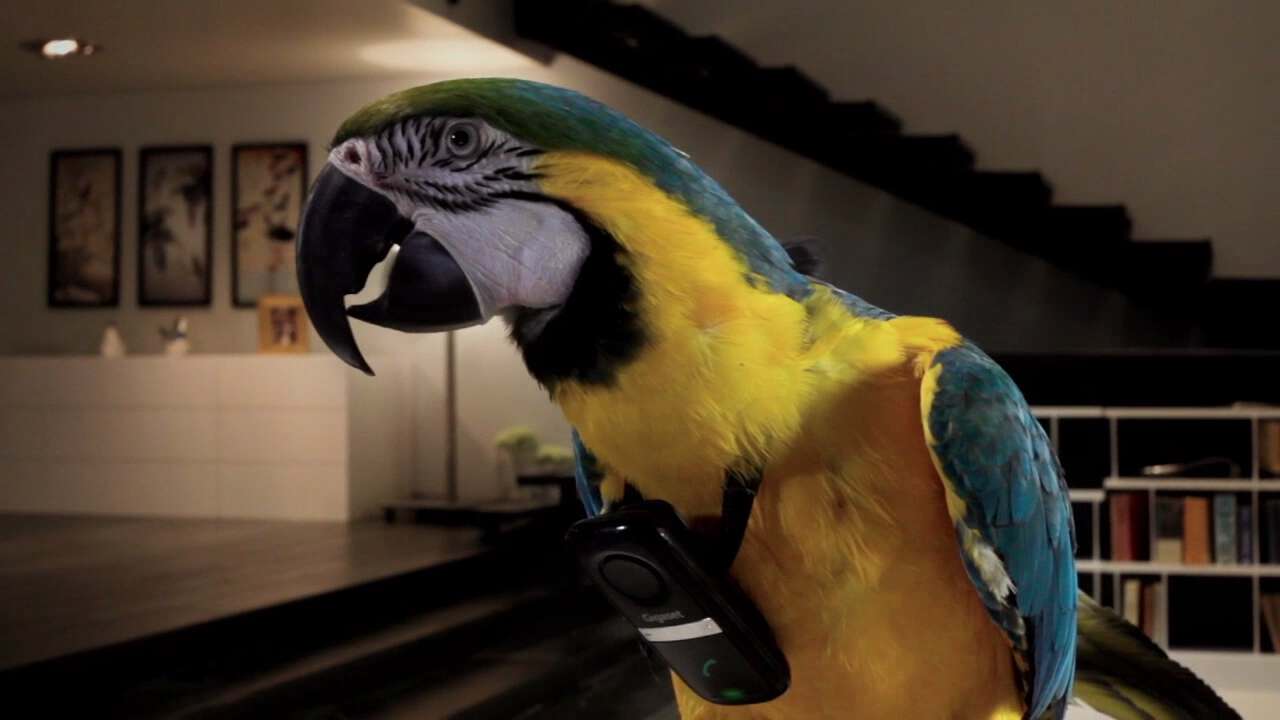 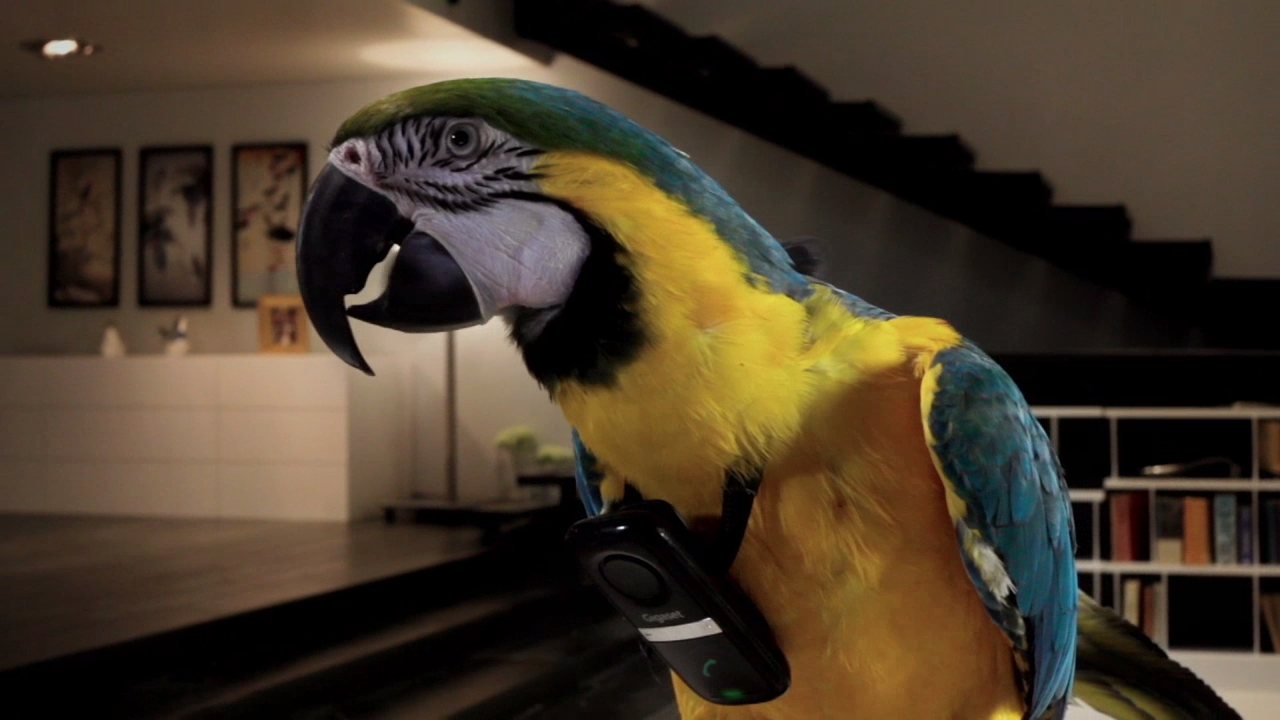 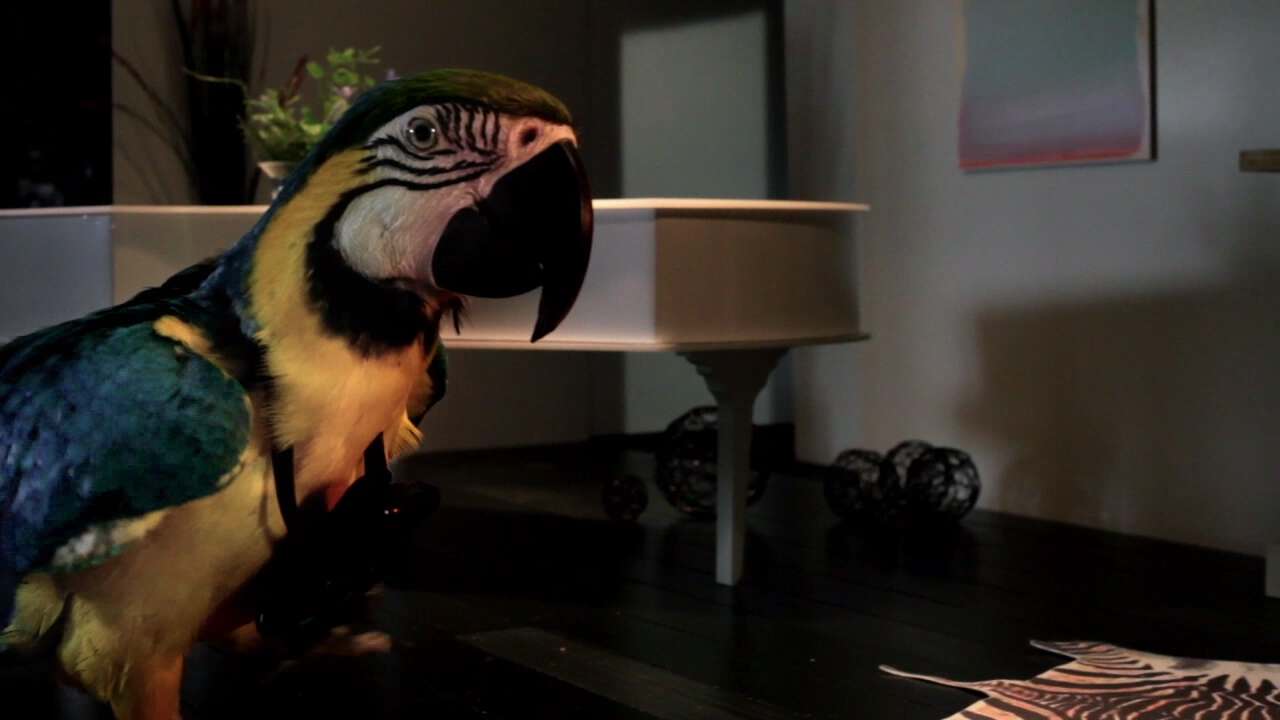 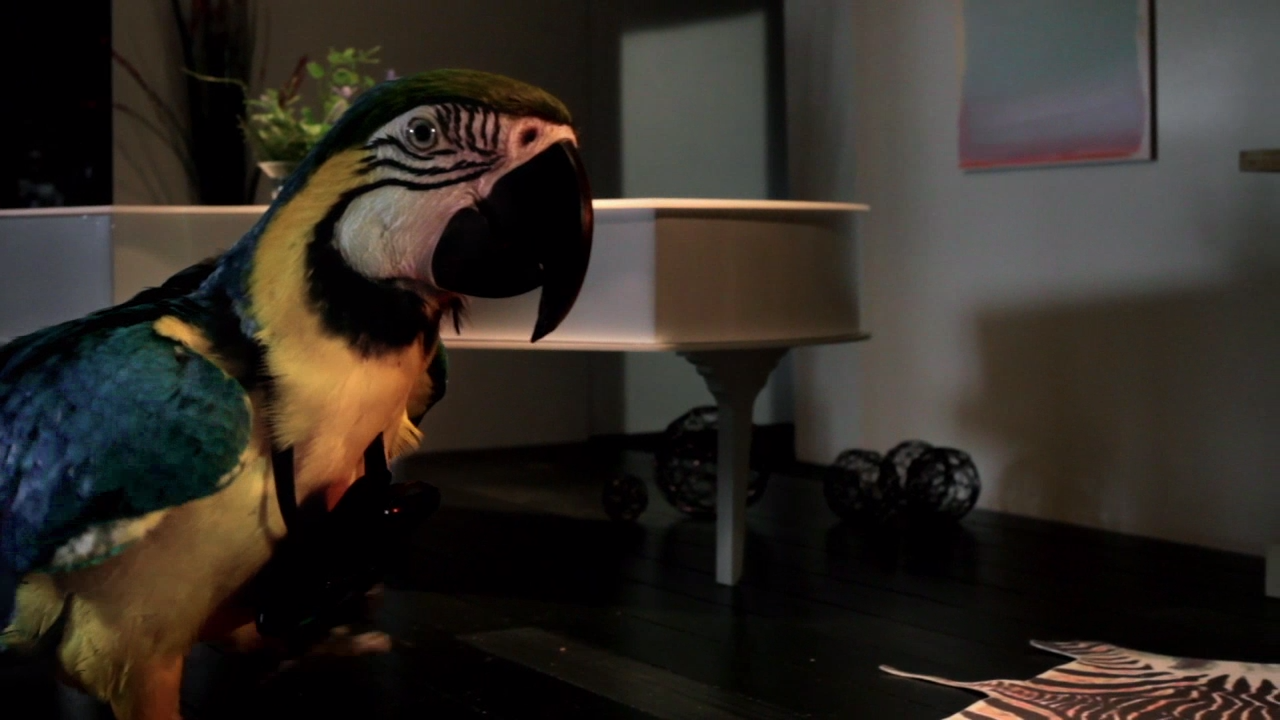 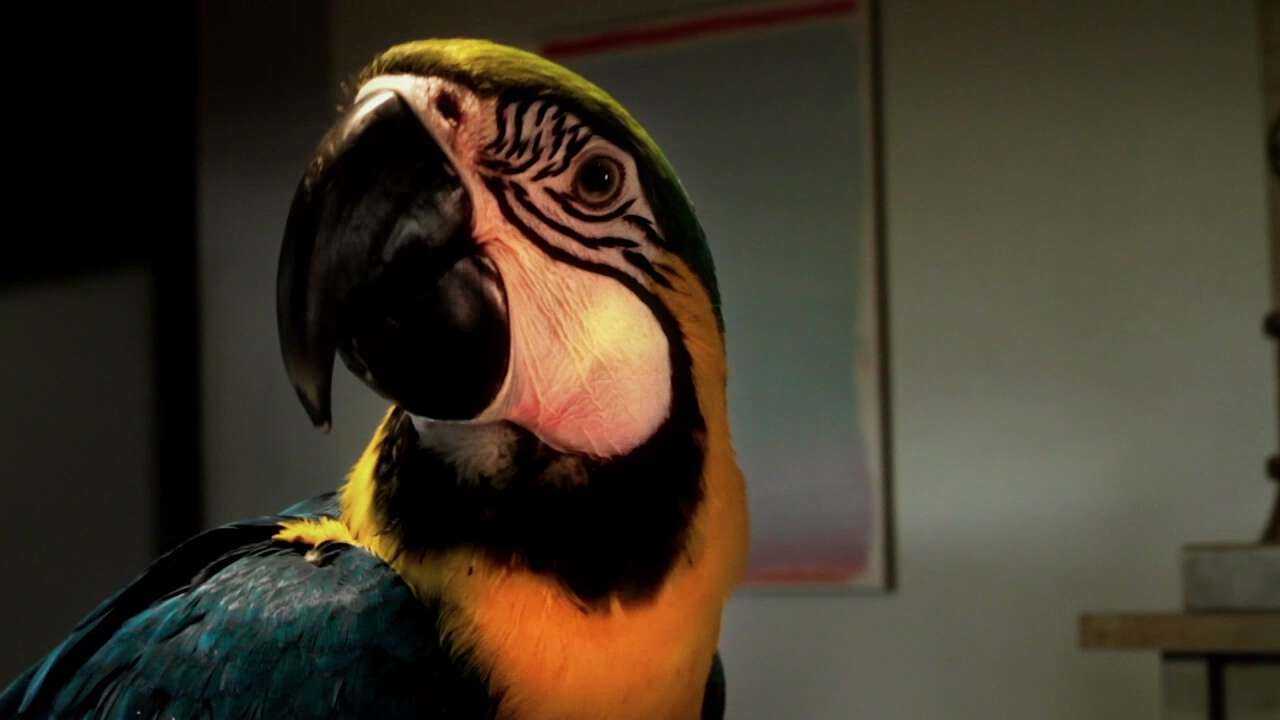 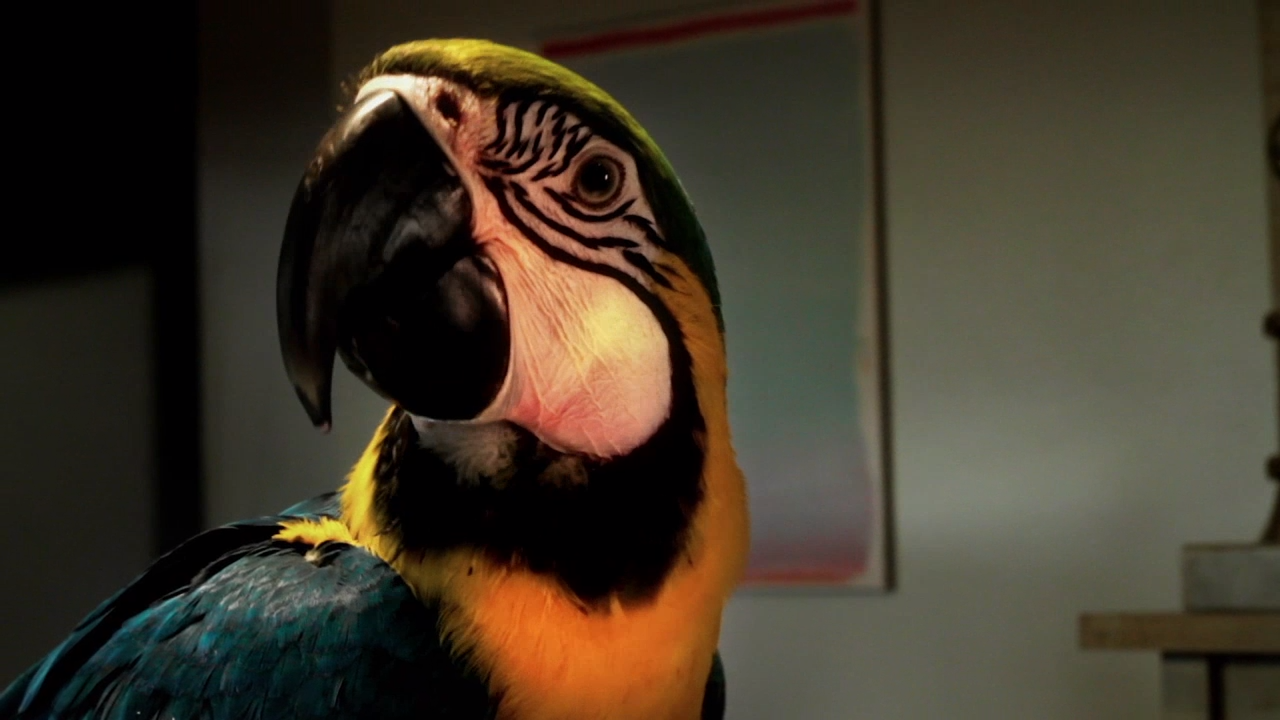