So, we fitted a MINI Countryman with 48,000 LEDs, and drove with it through London for two weeks. Users streamed short videos directly onto the surface of the car and tuned in live as their composition was driven through the streets of London. The campaign garnered record-breaking views on Facebook and YouTube, earning it a #1 spot on the Mashable Viral Video Charts.

I was involved at various stages of the project, especially in the beginning, helping to figure out how to approach this (but also made the case film shown above at the very end). 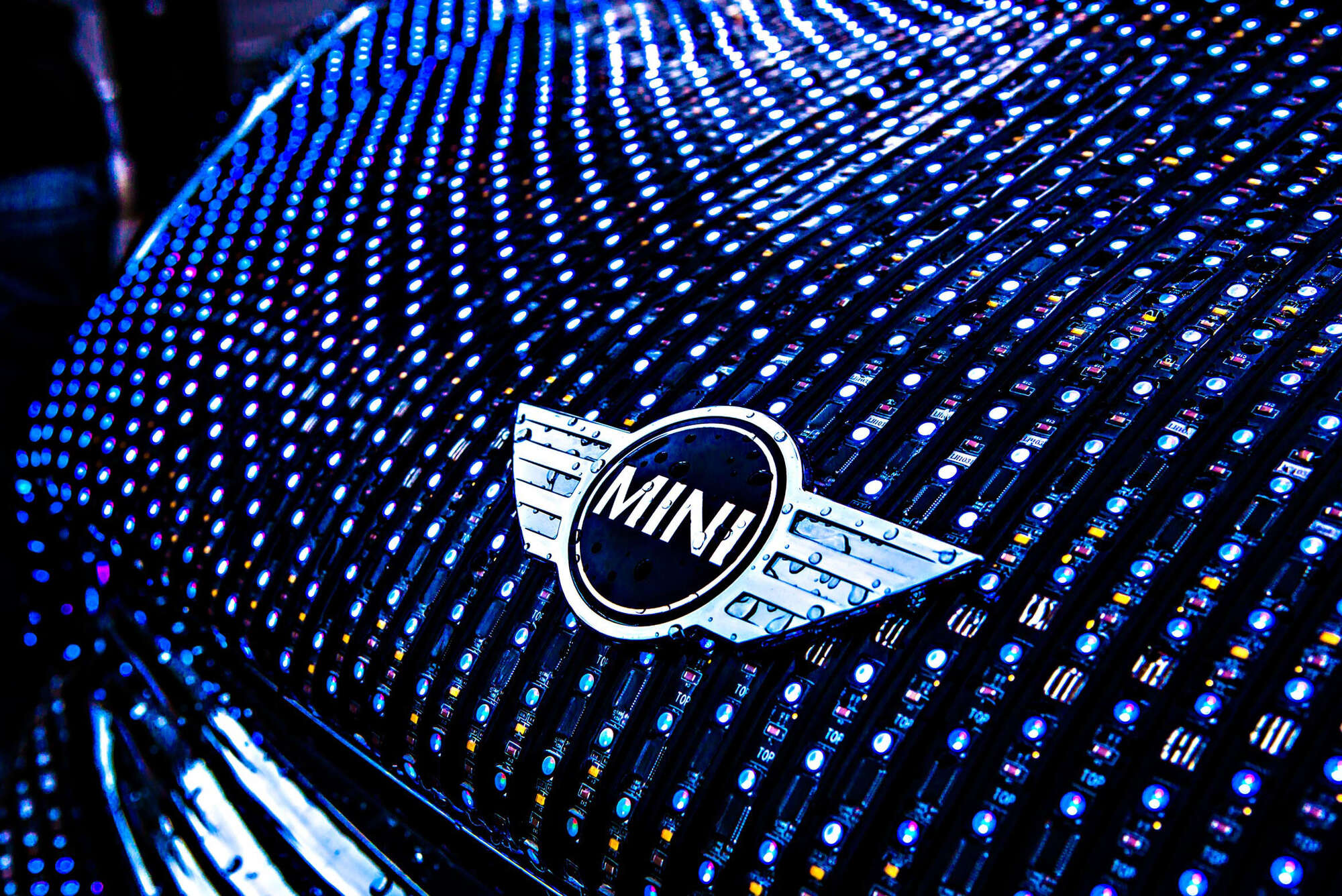 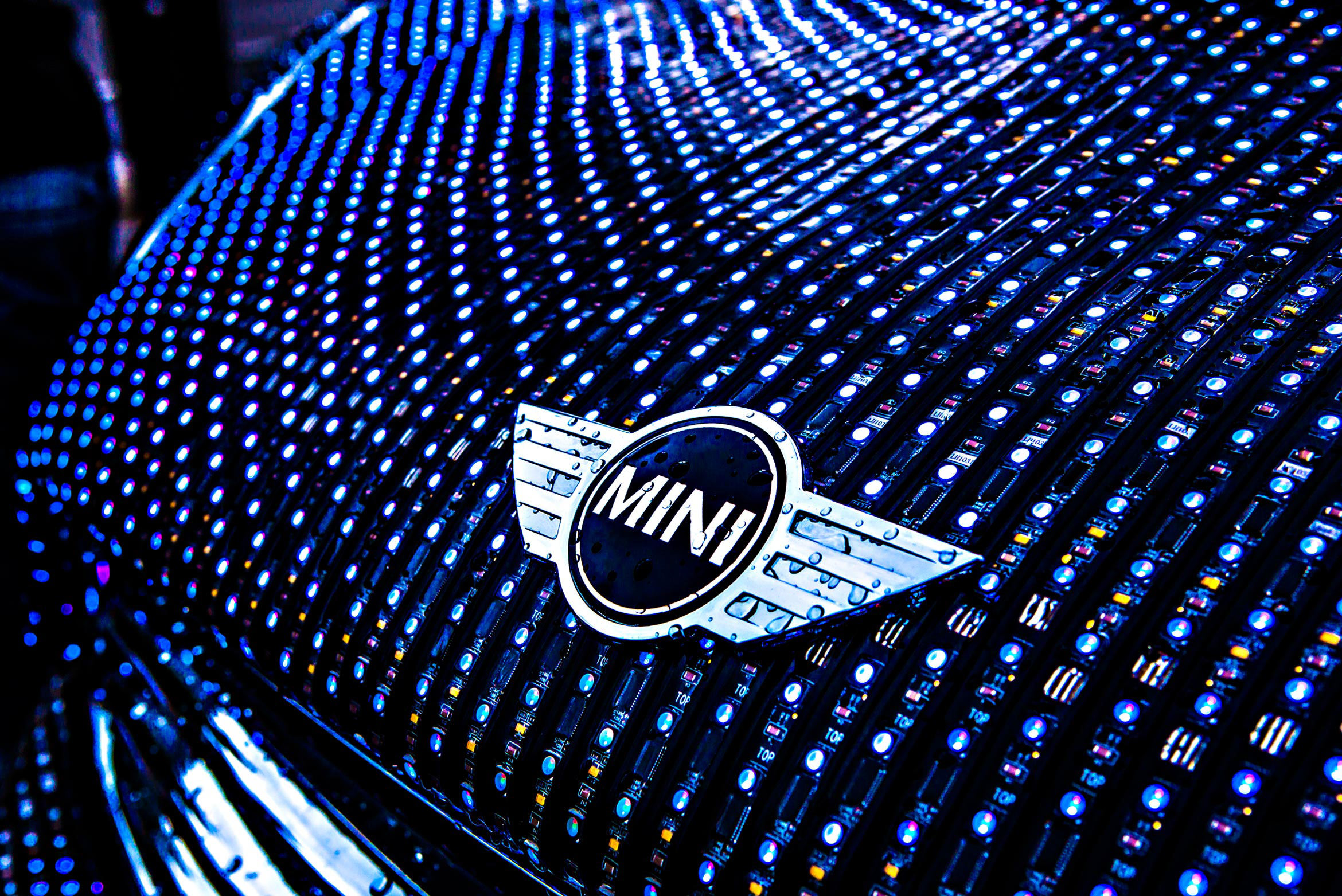 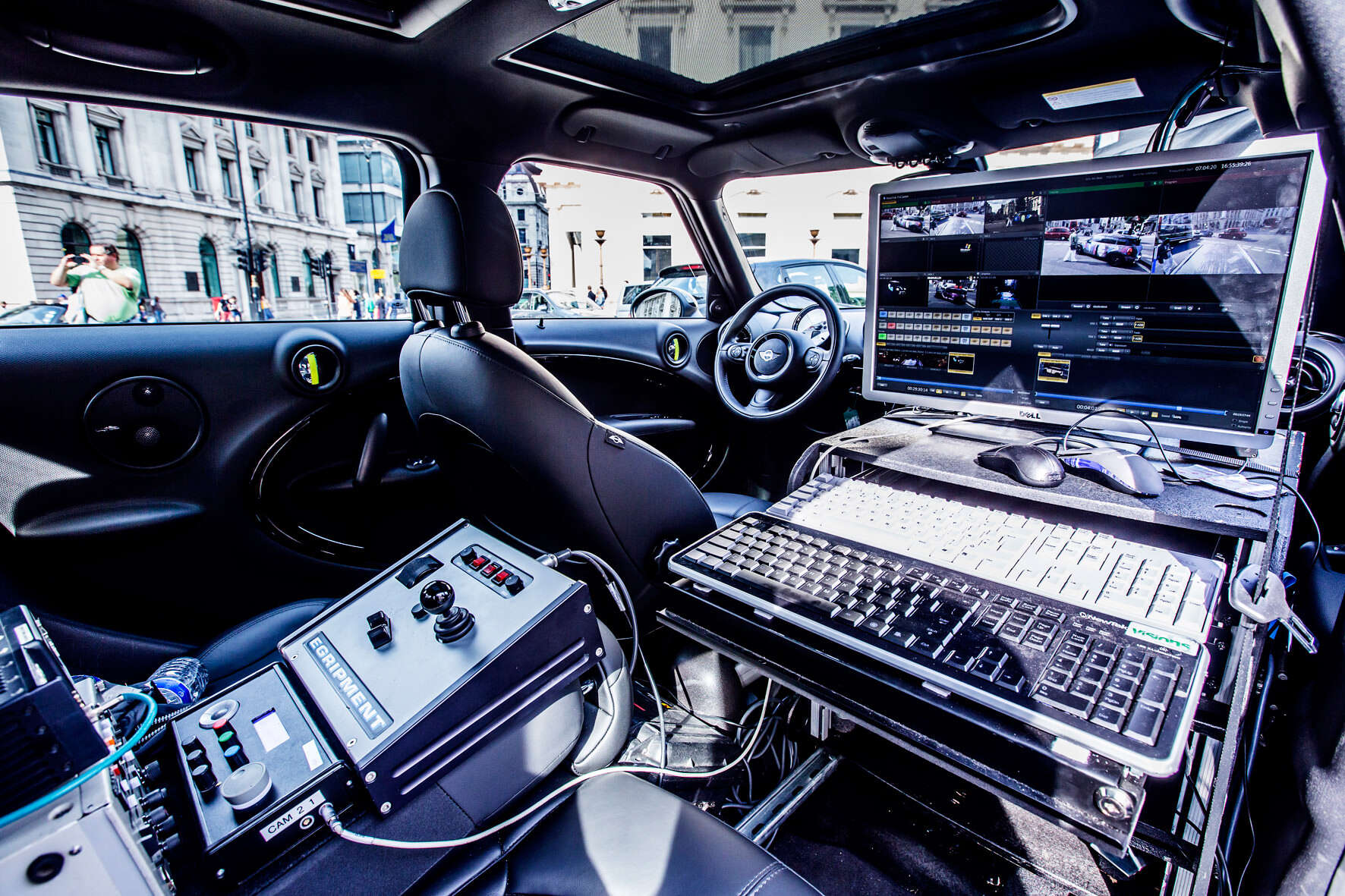 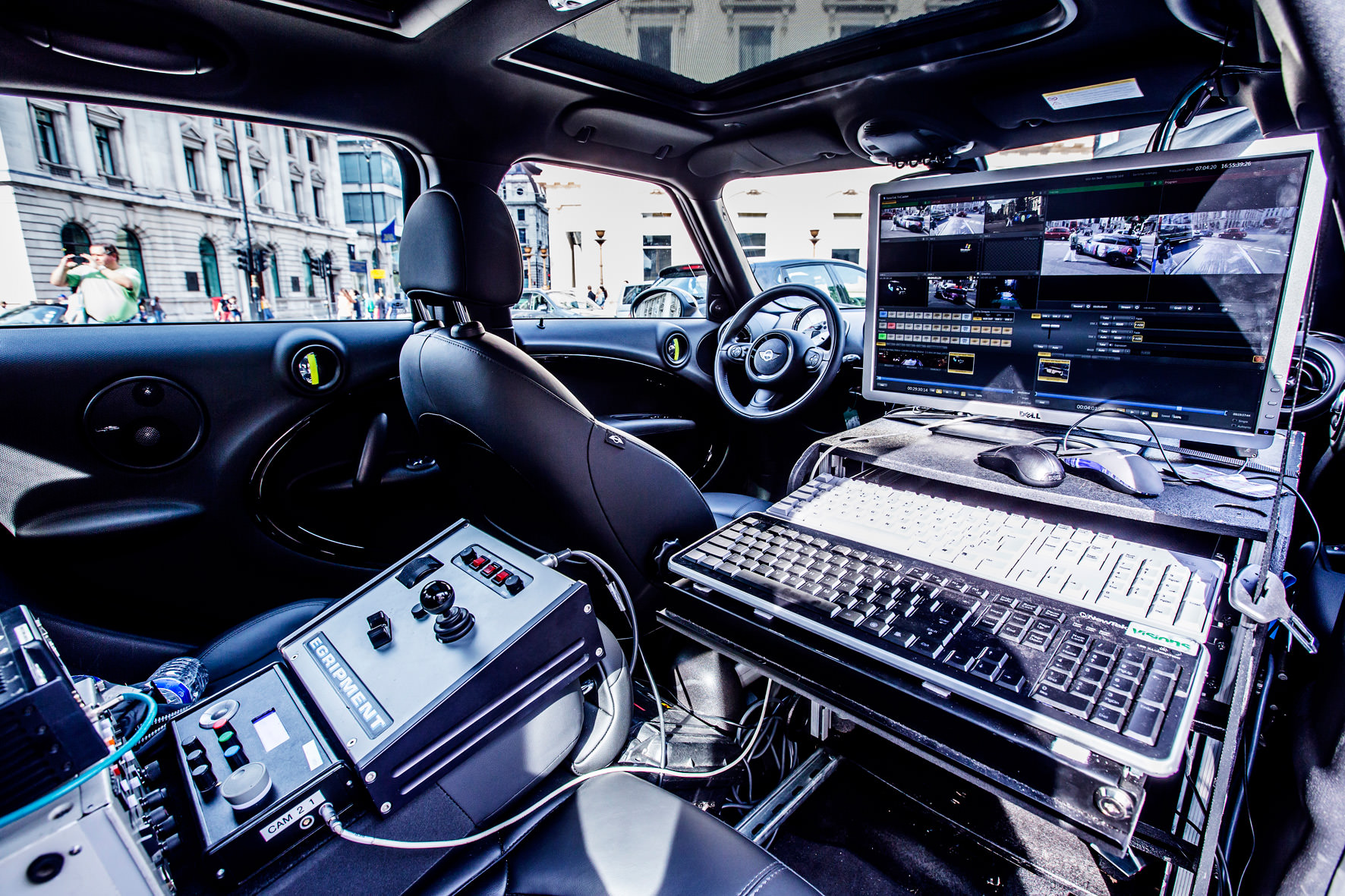 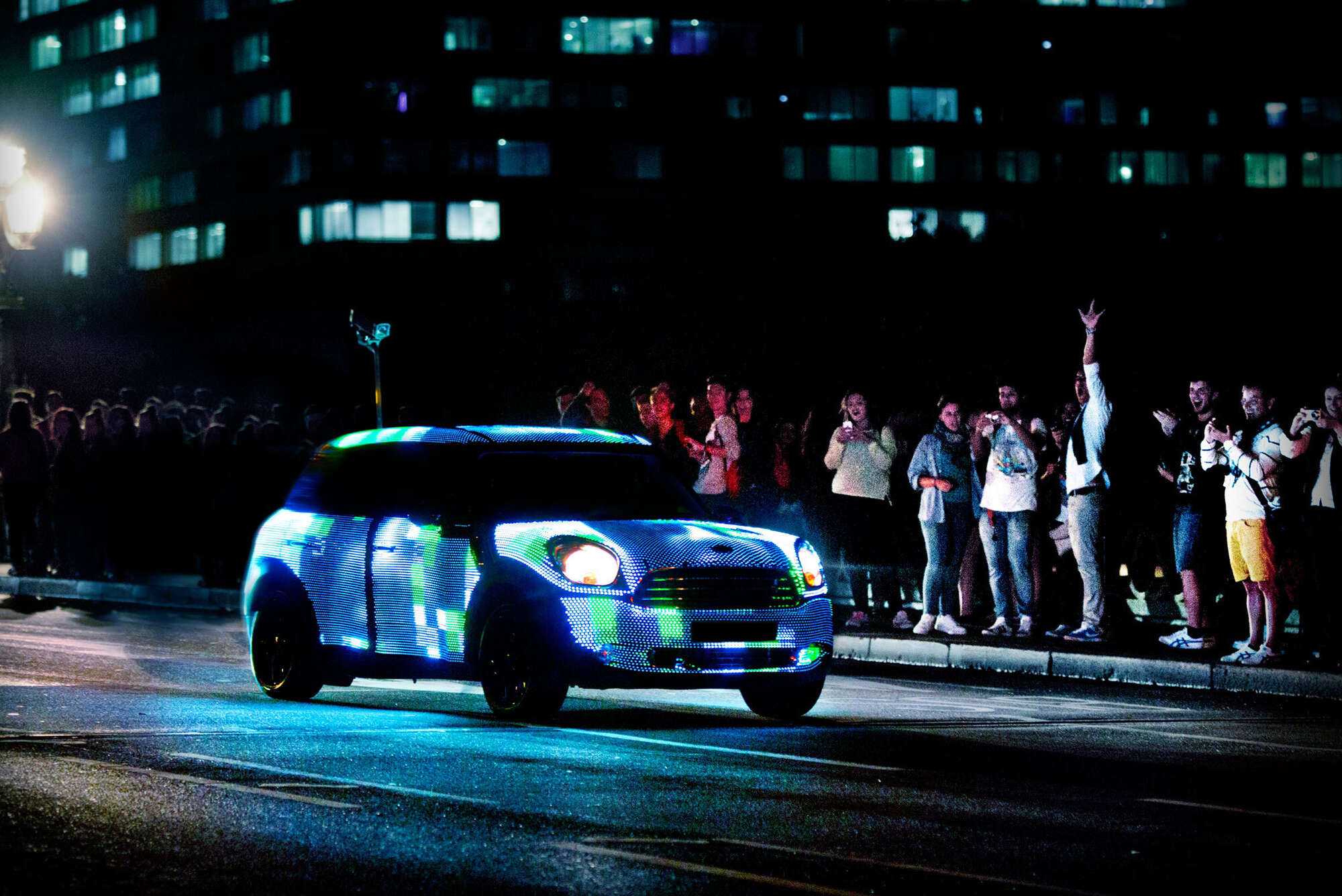 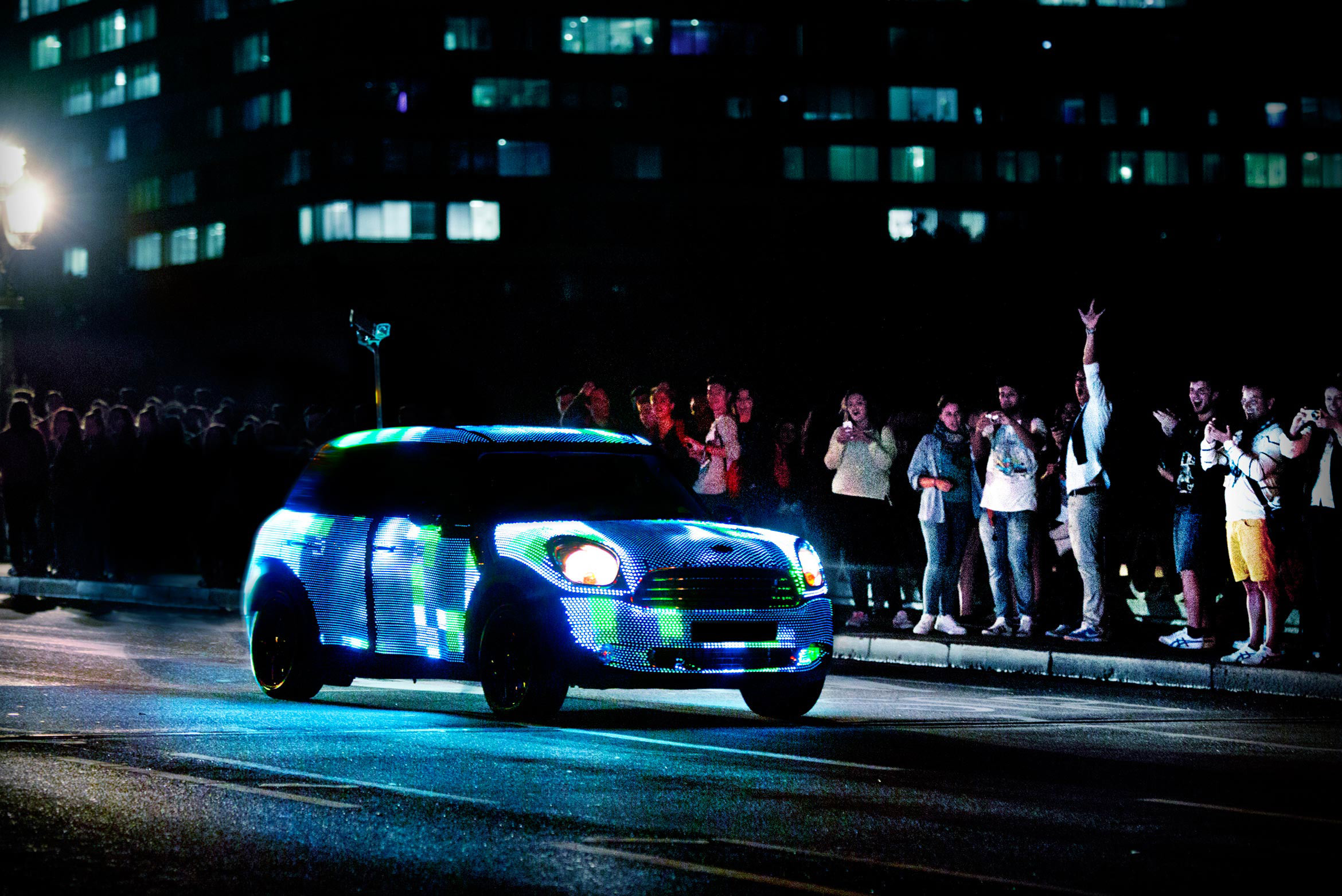 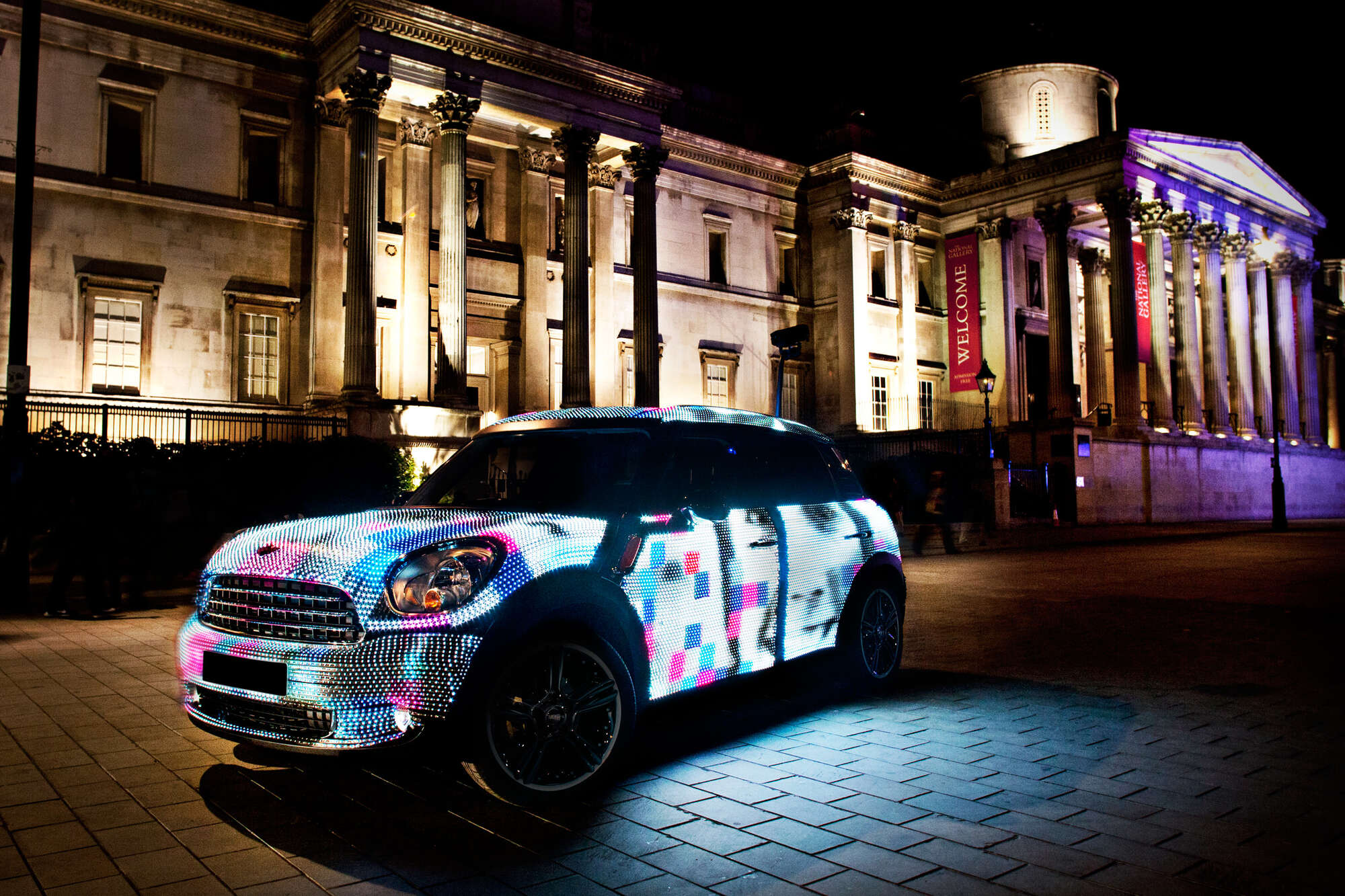 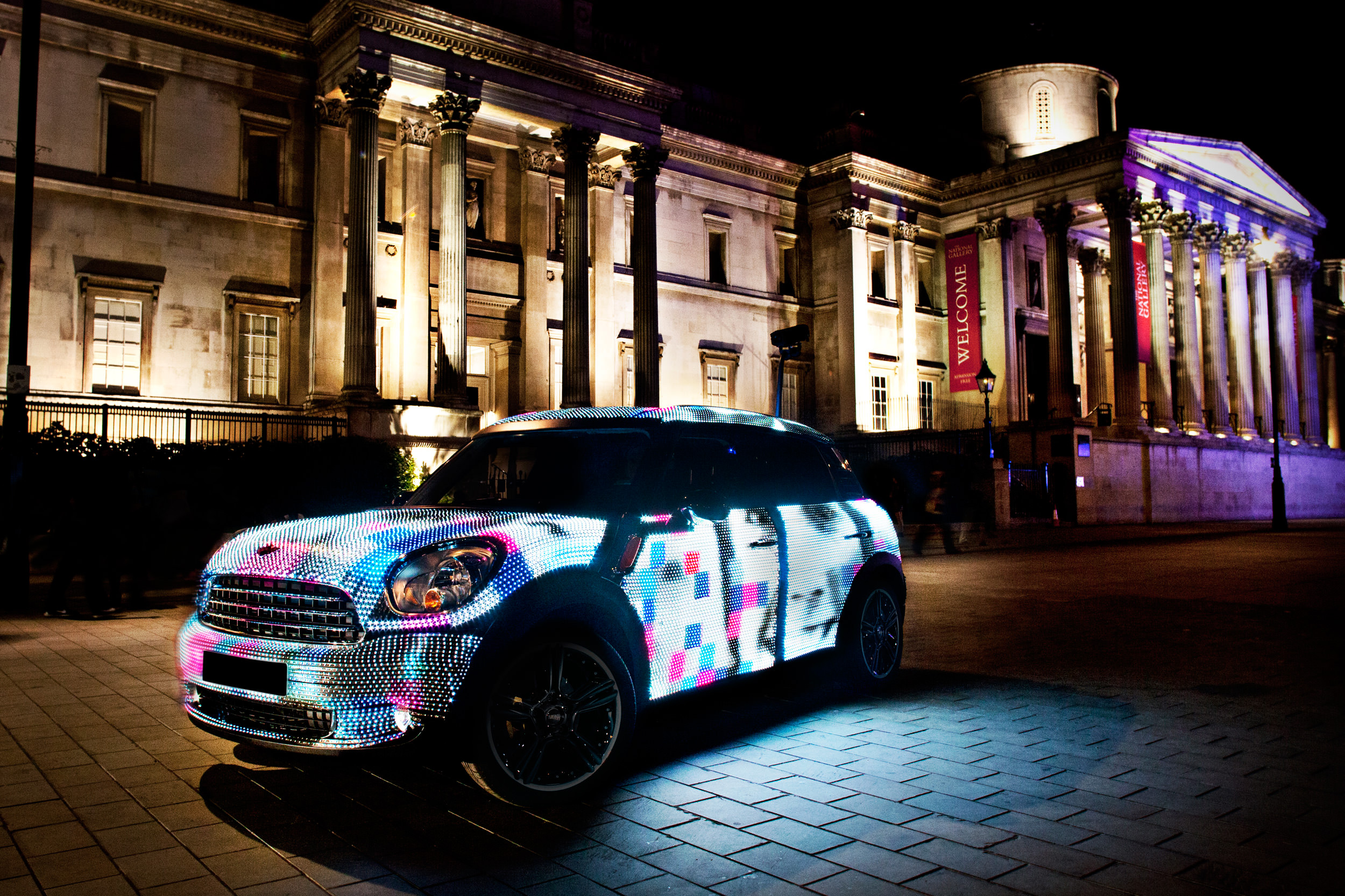 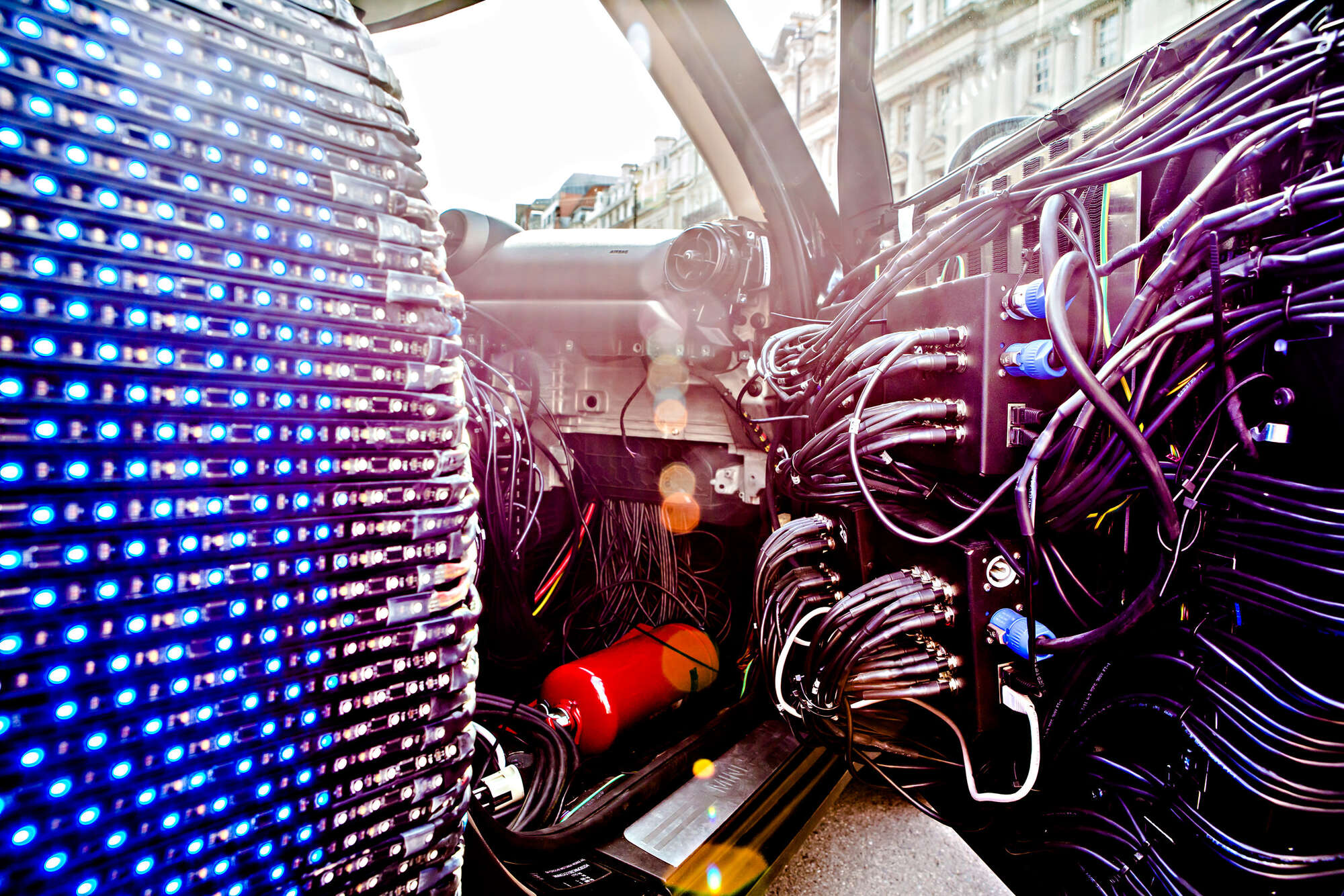 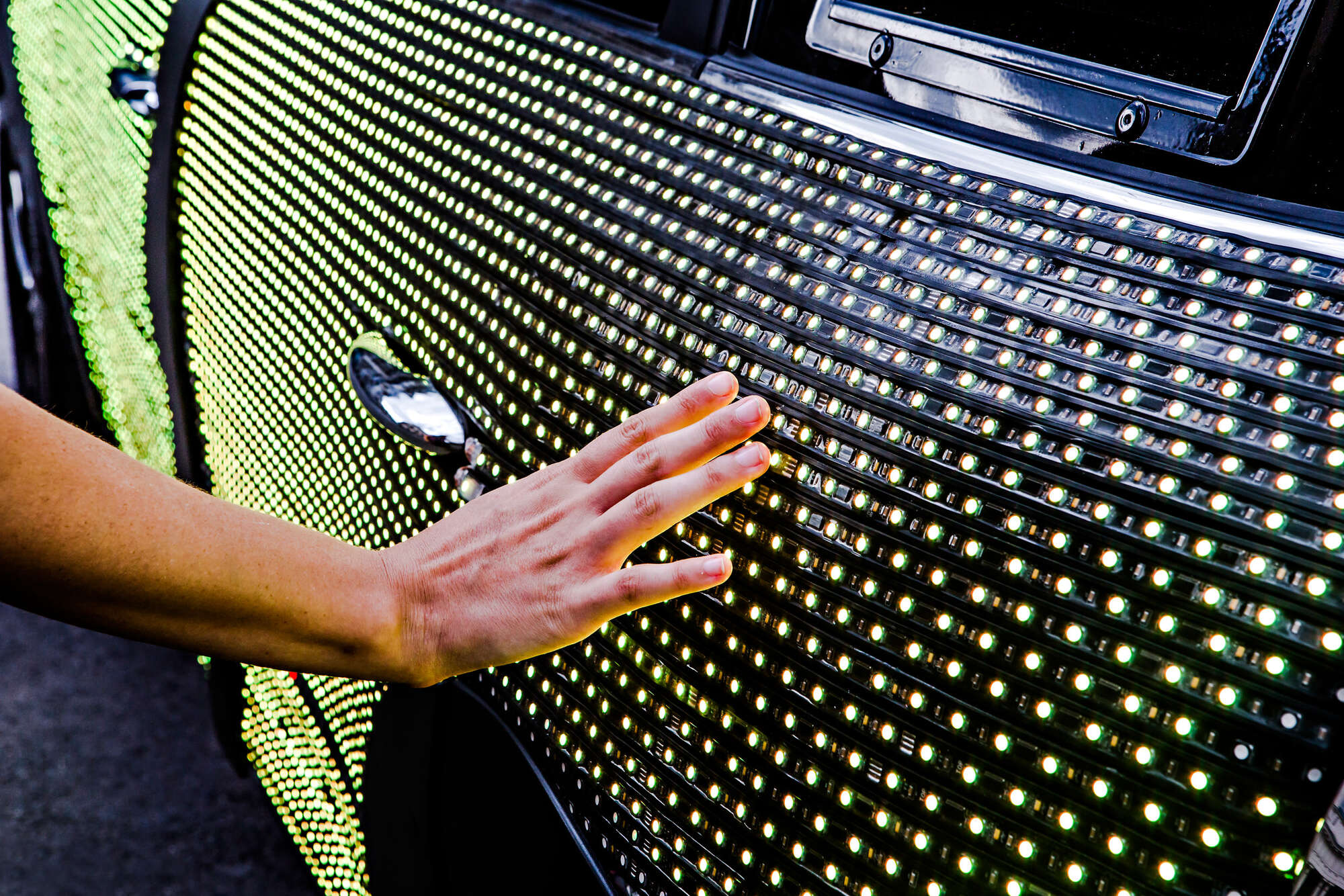 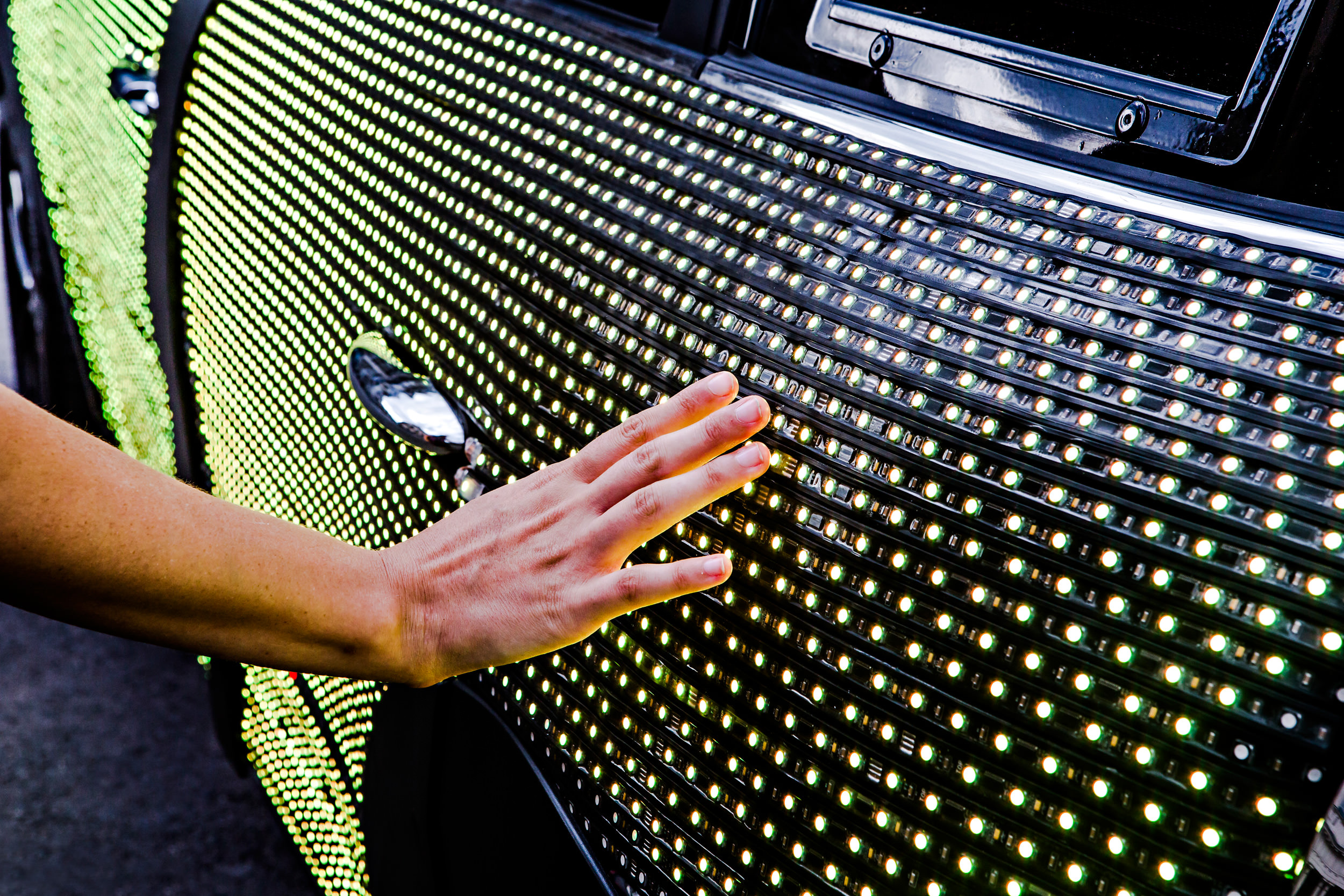 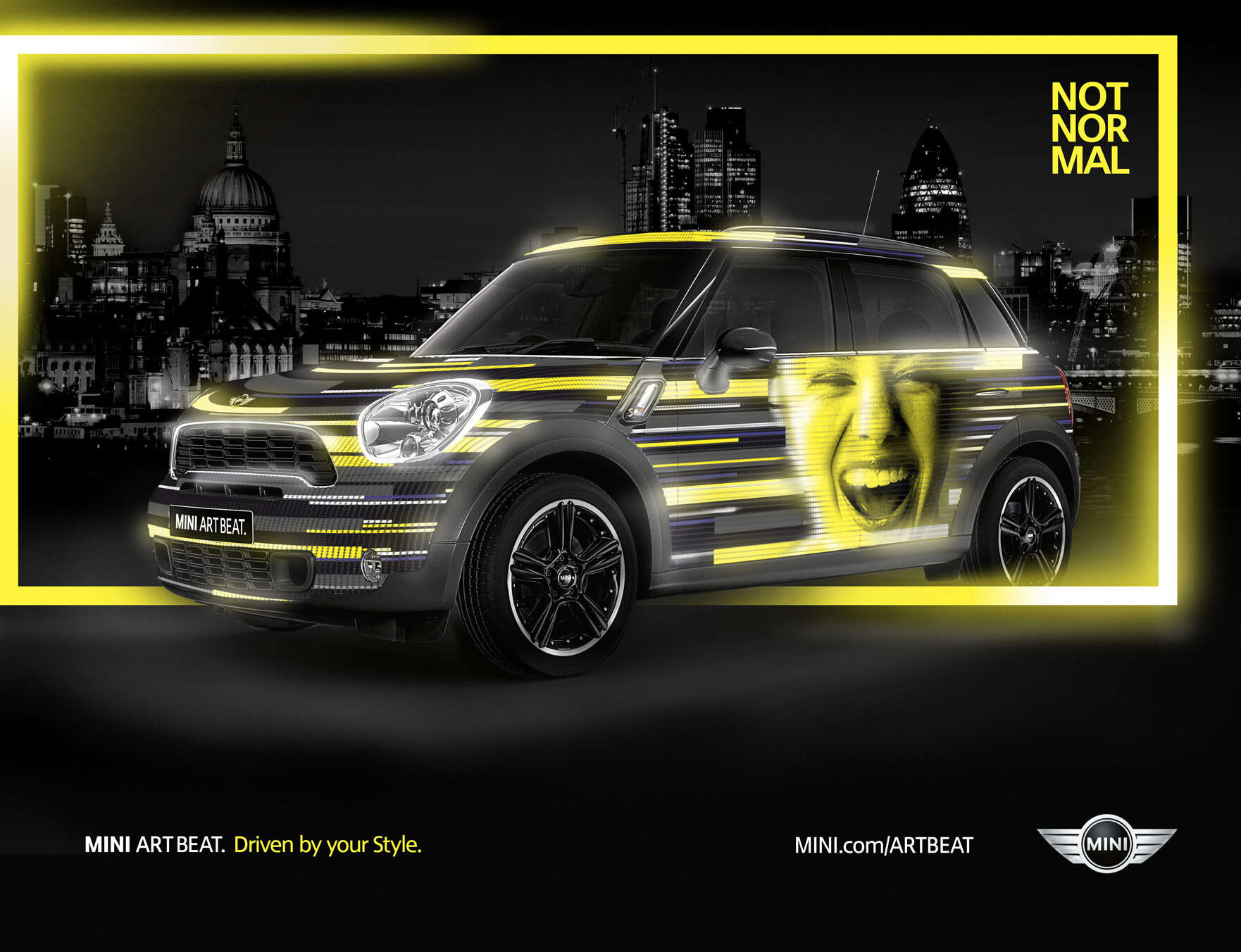 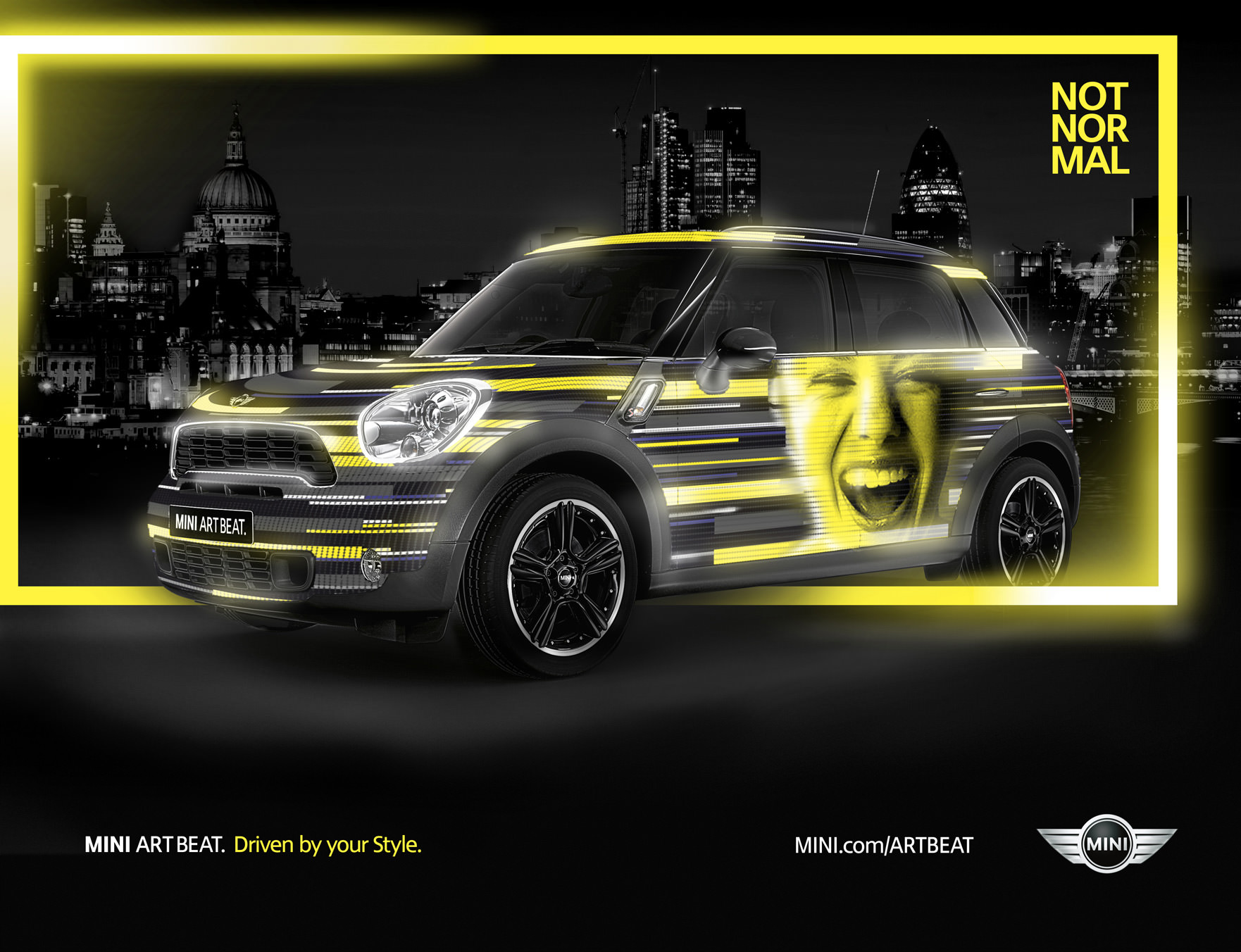